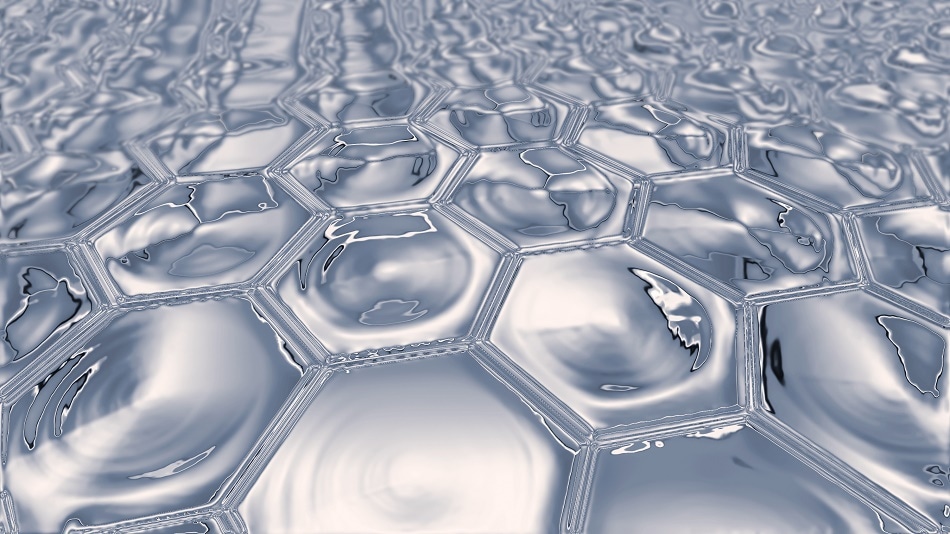 Graphene has a lot of potential for many industries, and this is due to its vast amount of properties that make it an excellent material for so many different applications. One area where graphene shows a significant amount of promise, and has been extensively studied in the academic world, is its use within various types of sensors. In this article, we look at the potential for graphene to be widely used within the sensors industry and the potential pitfalls that could stop them from being used.

The Potential for Graphene

Graphene holds a lot of potential for sensors and this is mainly due to the excellent sensing ability that graphene has, which is borne out of its many properties and characteristics. Within the academic world, graphene has been incorporated into many types of sensors, including biosensors that can detect glucose, DNA and other small biomolecules, temperature and humidity sensors, piezoelectric and piezoresistive sensors, gas sensors that can measure a whole host of small gaseous molecules and volatile organic compounds (VOCs), capacitance sensors, optical sensors and pressure sensors. It should be noted that not just single layer CVD graphene has been used in these systems, but also multi-layered graphene (MLG) graphene oxide (GO), reduced graphene oxide (rGO) and graphene nanoplatelets (GNPs).

So why does graphene have such a huge potential?

There are many ways that sensing can happen with a graphene sheet, or one of its derivative forms. This can range from providing a flexural response under pressure, to adsorbing molecules at its surface or within a defined cavity on a functionalized surface (which can range from water molecules in moisture, to many types of gases, biomolecules, and other molecules), or through detecting thermal changes by using it high thermal conductivity to invoke a response.

Regardless of the sensing mechanism, it is some of graphene’s other properties that are the real benefit as they enable a measurable response to be detected. Graphene’s high concentration of mobile charge carriers at it surface, alongside its high electrical conductivity, are responsible for any changes in the environment being measurable. So, in a graphene-based sensor, when there is a change in the graphene sheet, be it absorption, bending, or otherwise, this causes a change in the electrical conductivity of the sheet and this change can then be detected. Needless to say, it is a highly efficient mechanism that lends graphene sensors to be more efficient than sensors made from other materials.

Graphene-based sensors are thriving in academia and the current limitations for graphene being used in a widespread capacity are not materialistic in nature. Rather, they are more industry and production focused.

The industrial production side of graphene is one that currently has a few issues. At the moment, there are no standards and regulations in place to ensure that every graphene manufacturer is producing graphene to a defined quality. This gets trickier as well, when you factor in that different countries can adopt different standards, so the quality of graphene could be geographically dependent. Studies have shown that most graphene manufacturers produce varying grades of graphene, and because of the lack of standards, both high and low-quality graphene (which is determined by the number of layers– some of which are technically graphite) can all fall under the same “graphene” banner. The problem is the same for the various graphene derivatives. Moreover, it has also been shown that the quality of the graphene, and subsequently, the number of layers in a product can vary from batch to batch from the same company. Given that sensors are governed by providing highly accurate and precise measurements, putting graphene into a sensor unbeknownst of its quality, could be a huge issue for ensuring the accuracy of a range of sensor products (and for different units of the same sensor type).

Will Graphene Revolutionize the Sensor Industry?

It’s hard to say at this point. It certainly has the potential to, but a lot will ultimately rely on the advancements in production, standards and consistent quality coming out from manufacturers. For other applications, such as incorporating graphene into cement, the quality doesn’t need to be as high. However, sensors are required to perform highly accurate measurements, which will be highly dependent upon the quality of graphene– as lower quality graphene may not be able to adsorb molecules, flex, or perform any other sensing mechanism as efficiently as high-quality graphene. This could bring about issues with sensors being inconsistent, and in a world where many sensors are already reliable, the potential extra efficiency would not offset the unreliableness, and this could prevent them from being widely used.

However, if the fundamental production of graphene (and the various derivatives) are improved and are made more reliable, then there is every possibility that graphene could revolutionize sensors. But, it is possible that it won’t just be graphene that will revolutionize the sensors industry. Sensors and how the data is used, is currently undergoing a huge transformation through the Internet of Things (IOT), Industrial Internet of Things (IIOT) and industry 4.0. Because the ability to efficiently analyze data is transforming, and that more data can be analyzed simultaneously than ever before, this means that it opens the door for sensors that can provide more accurate and precise measurement. So, it may be the case that graphene revolutionizes the actual sensors taking the data, but it will most likely be in conjunction with revolutionary advances in big data and data analysis methods.