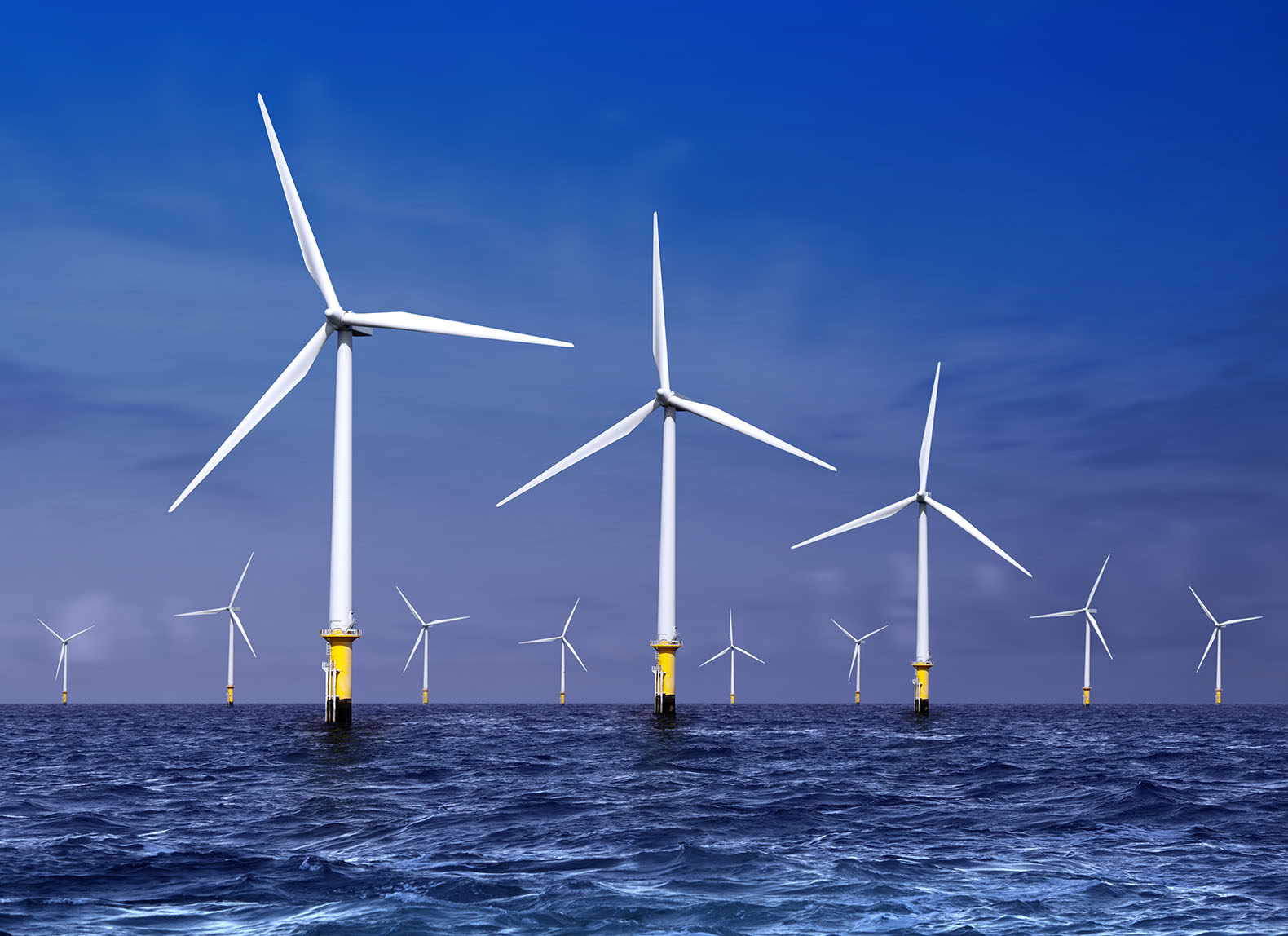 Walney Extension is made up of 87 turbines and covers 55 square miles, which is about 27,000 football fields.

The turbines being used stand 640 feet tall and are the largest wind turbines in operation globally. Blades for both sets of turbines were made at British factories.

Walney Extension was among the first renewable projects to secure a so-called Contract for Difference subsidy from the British government in 2014.

The contract guarantees it a minimum price for electricity of $195 per megawatt hour for 15 years.

Since this was awarded, the cost of offshore wind has fallen dramatically to a low of less than $75 per megawatt hour in the last auction held in 2017.