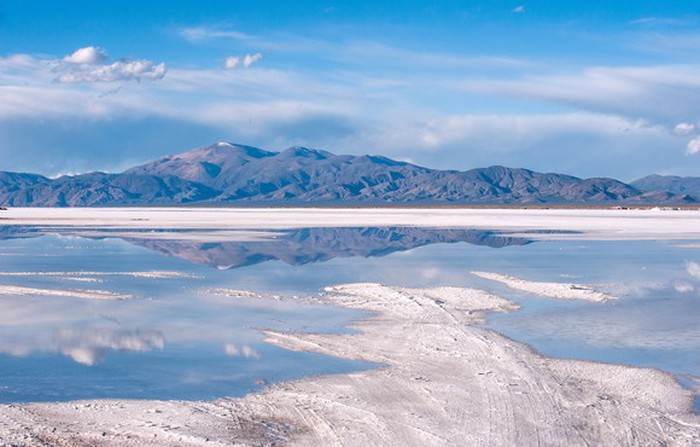 For context, shares of the world’s largest lithium producer, Albemarle (NYSE:ALB), gained 1.4% and the S&P 500 returned 3.3% in the month.

Due to concerns about an oversupply situation developing, the once high-flying lithium stocks are having a tough 2018, with SQM down about 28% (on a total return basis) so far this year through Wednesday, Sept. 5. Albemarle is in the red about 24%, while the S&P 500 has returned 9.5%.

We can largely attribute SQM stock’s decline in August to ratings agency Moody’s announcement on Aug. 6 that it “continues to review for downgrade Tianqi Lithium Corporation’s Baa3 issuer rating and the Baa3 senior unsecured rating on the bonds issued by Tianqi Finco Co., Ltd and guaranteed by Tianqi Lithium.”

Moody’s had initiated this review in mid-May after Tianqi, a Chinese company, announced a $4.1 billion deal to buy Nutrien’s 23.8% stake in SQM. The rating agency’s concern is “the increase in Tianqi Lithium’s leverage if the yet to be completed transaction is substantially funded by debt.”

As for the deal, it was approved by Tianqi’s shareholders in June and is subject to regulatory approvals.

It’s anyone guess how things will play out with the rating review and how that could affect the Tianqi-Nutrien deal.

Deal aside, while SQM has some desirable traits, most investors who want exposure to the lithium space should stick with Albemarle or FMC Corp. SQM is based in Chile, so it has risks associated with emerging markets, making it suitable only for investors who have higher risk tolerances.