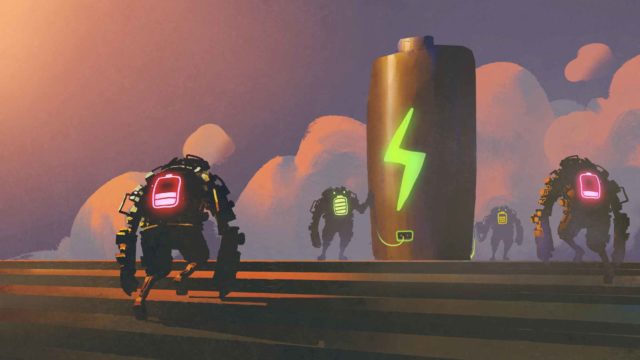 Pure Minerals has proven that the manganese and cobalt from its WA-based Battery Hub project can be used in the batteries for electric cars, with high recoveries beating expectations.

Pure Minerals’ stock is currently worth 1.3c, having traded between 1.2c and 2.9c over the past year. The share price didn’t move on the news.

The leaching process extracts the cobalt and manganese from ore by dissolving it in a liquid.

Pure Minerals says it has now de-risked a key component of the Battery Hub project and it has greater confidence in delivering a maiden resource for the project.

Manganese on the move

Australia is attracting increasing interest from global steel and battery makers for its manganese.

Manganese is the fourth-most-traded metal in the world. Only aluminium, iron ore and copper are more widely used.

About 90 per cent of manganese goes into steel-making, but it’s increasingly used in next-generation battery and power storage applications.

There is interest in using manganese as a possible cathode for lithium-ion batteries.

Electrolytic manganese metal currently trades as high as $US2630 ($3664) per tonne out of China. Chinese export prices have jumped 36 per cent since May 18 this year.