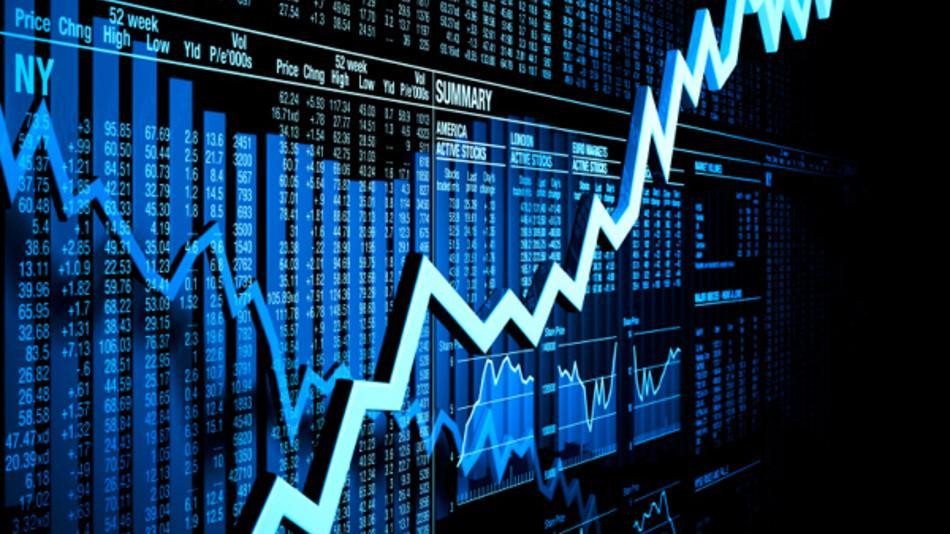 Albemarle Corp, the world’s largest lithium producer, could buy FMC Corp’s lithium division if the smaller rival’s initial public offering stumbles this fall, a senior executive told investors at an event in June, according to a source who attended.

The comments, which have not previously been publicly disclosed, come at a time of rapid growth and cutthroat competition across the lithium sector as Albemarle seeks to tap into surging demand for high-tech batteries like those used in Tesla Inc’s Model X and other electric vehicles.

Livent’s stock multiple, which will reflect how the stock trades compared to its expected earnings, will be closely watched by Wall Street as the company would be the first major U.S. lithium producer to go public.

Albemarle executive Eric Norris, who heads the company’s global lithium business, told investors at a private June dinner in Las Vegas that a successful Livent IPO would be good news for Albemarle by showing strong investor appetite in the sector.

“If the multiple is high, good for Albemarle,” he said, according to the source who attended.

But he added: “If it is low, we can buy FMC” lithium operations, according to the source.

Norris added that Luke Kissam, Albemarle’s chief executive, shared his opinion, according to the source.

Albemarle could buy Livent by approaching the new company’s board with an offer, by taking its plan directly to shareholders or by pursuing other paths.

David Ryan, Albemarle’s vice president of corporate strategy and investor relations, would not confirm or deny any acquisition plans. He said the company would be interested in how the market values a stand-alone lithium producer.

“As Mr. Norris, who attended the investor dinner, has stated previously, we maintain the FMC IPO is an interesting and important milestone for the industry because it will establish a valuation for a stand-alone lithium company,” Ryan said in a statement to Reuters. “Like any potential acquisition, Albemarle would evaluate a target considering multiple data points and market conditions at the time.”

Albemarle, which produces more than 65,000 tonnes annually of lithium, has said publicly in the past that it would be interested in growing through acquisitions, but never mentioned FMC or Livent publicly by name.

Adding Livent to its portfolio could help Albemarle stay ahead of rivals, including Chile’s SQM and China’sTianqi Lithium Corp, by pumping up its production.

FMC, which saw lithium sales jump 46 percent in the second quarter to $107.9 million, operates a lithium facility in Argentina, near Albemarle’s own lithium operations in Chile and expects to produce roughly 21,000 tonnes this year.

“It is not uncommon in the U.S. markets for competitors to watch each other’s IPOs,” said Hillary Holmes, an attorney with the law firm Gibson, Dunn & Crutcher LLP.

Albemarle’s Norris left FMC in January to join Albemarle as chief strategy officer. Earlier this summer he was promoted to head of Albemarle’s lithium division.

Albemarle has also been seeking to remain the lithium market’s top producer by investing millions of dollars to engineer specialized types of the product for electric car batteries.

Roughly 500,000 electric vehicles were sold globally in 2016, a figure that is expected to jump sevenfold by 2022, according to estimates from the U.S. Energy Information Administration.