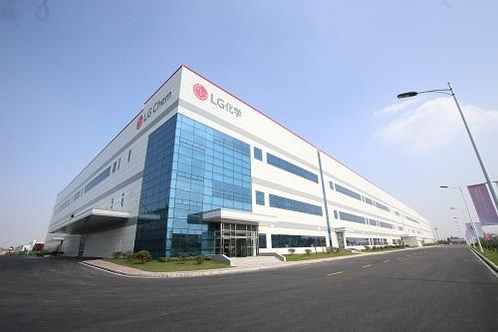 As of 2017, 50,00 tons of cobalt were used in batteries, of which 30,000 tons were used in IT devices such as laptops and smartphones, which was greater than the amount used for electric cars in the same period.

LCO (Lithium Cobalt Oxide) batteries, which have 100% cobalt content, have been mostly been used for current IT devices.

The ‘Low-cobalt battery’ has only 20~30% of cobalt’s capacity and is based on Samsung’s ‘NCM Nickel Cobalt Manganese) battery’.

LG Chem’s efforts to expand its low-cobalt batteries in laptops can also contribute to reducing cobalt usage in the battery industry by reducing the proportion of cobalt used in IT equipment batteries, which have a lot of cobalt usage. In addition, cobalt’s weight can be reduced to provide customers with price and supply stability.

In fact, cobalt is the most cost-effective mineral among raw materials for batteries, and its price, which used to be around 30,000 dollars in 2016, skyrocketed to 95,000 per ton in March this year.

In addition, there are many risk factors that cannot be supplied smoothly, such as the civil war in the Democratic Republic of Congo, which is a major producer of cobalt, and the dispute over mining laws.

LG Chem has recently developed a low-cobalt battery for laptops, and has decided to increase its portion of sales in order to minimize the proportion of cobalt after successfully supplying products to customers.

LG Chem’s low-cobalt batteries for laptops are based on new technologies that drastically reduce cobalt content while taking advantage of existing products.

Until now, for IT products such as laptops, it was important to place the maximum amount of energy in a small space. Therefore, LCO battery, which can be contain the most electric energy with the same volume, has been preferred.