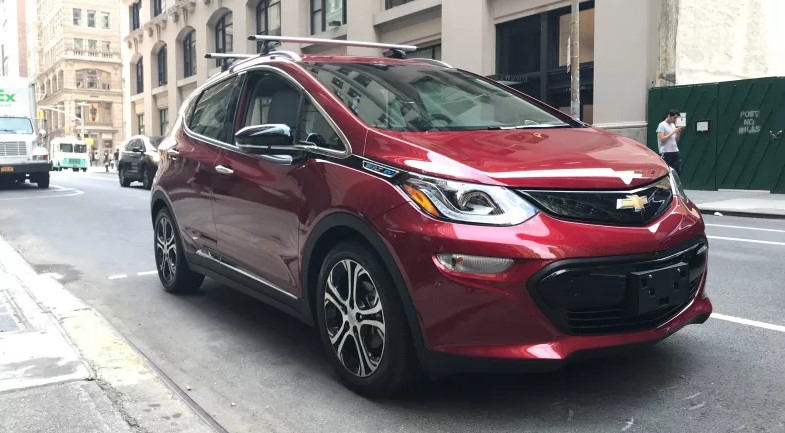 General Motors has developed a relationship with EV charger builders Delta Americas to build Extreme Fast Charger stations with the capability to add 180 miles of range in just 10 minutes. Delta Americas has said they’ll have a final prototype of the XFC station ready by 2020, just in time for GM to finalize its full lineup of electric vehicles, 20 different nameplates, ready by 2023.

GM’s plan, sponsored by the U.S. Department of Energy, is to use solid-state transformers to deliver 400kW of electricity directly to vehicles with an as-yet-unheard-of 96.5 percent efficiency rate from the grid to the car. Reaching higher levels of efficiency will be important as electric cars become a more mainstream and popular choice, both in terms of consumer friendliness and in the tax such a charger would place on the nation’s power grid.

“We’re thrilled to lead such an important project and have a stellar team of researchers and partners in place that are more than ready to take on the challenge of setting a new standard for EV fast charging,” President of Delta Americas, M.S. Huang, told The Drive. “By utilizing solid-state transformer technology, we have the opportunity to create unprecedented charging speed and convenience that will ultimately help support the DOE’s strategic goal of increasing EV adoption across the nation.”

This level of extremely short battery top ups is necessary for the electric car to catch on in appreciable numbers in America. As many people desire the ability to travel long distances without major inconvenience, range anxiety becomes a problem. If the infrastructure can be instituted, and developed to charge a car in similar times to filling up a tank of gasoline, then it can be seen as a viable option.

Further, as many of the people who would benefit most from an electric vehicle live in congested cities, without reliable access to overnight charging thanks to a lack of garage space, charging via an Extreme Fast Charger station would make EVs an option for them.

There is an arms race in the EV market right now, and it’s perhaps the most exciting thing happening in the world of cars. The first company that can make electric conveyance an option for city dwellers will win big.