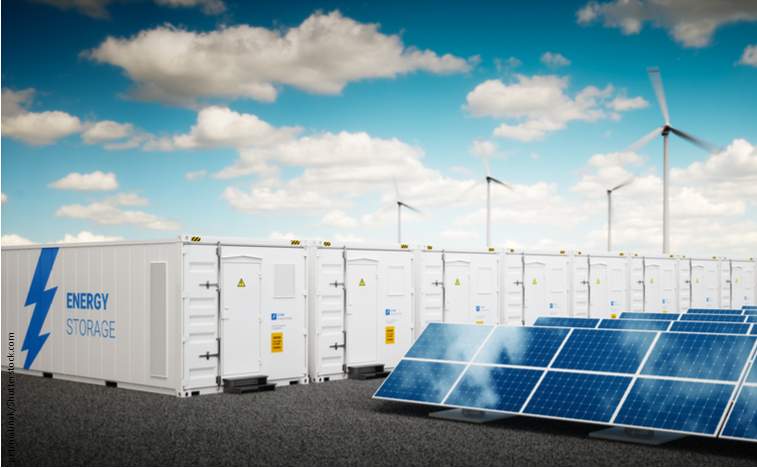 The sun shines brighter in the San Juans than most of Washington state, and for OPALCO, that’s a good thing.

Solar power is rising in popularity throughout the country, and the San Juan Islands are no different. According to the Solar Energy Industries Association, solar power accounted for 55 percent of new electricity capacity added in the U.S. in the first quarter of 2018.

No one receives solar power directly

None of the 1,344 solar power panels on Decatur Island connects to their owners’ homes, business or other structures across the Salish Sea. Instead, the energy captured on the panels goes toward the co-op’s power overall. Individuals own pieces of the project, which OPALCO calls units, equaling 75 watts of energy each. One solar panel is comprised of five units. The amount of energy produced by each unit determines how many credits owners receive on their monthly OPALCO bills. One unit is estimated to save project subscribers about $21 a year.

All co-op members receive power the same way they always have. However, now the co-op’s overall power includes electricity from Bonneville Power Administration on the mainland, as well as solar power from the panels on Decatur Island. Subscribers to the project benefit by receiving credits, but everyone in the co-op uses power collected from the solar panels.

Buying into the project didn’t break the bank

A unit cost $150 each and a return on the investment is expected in about seven years. Plus, OPALCO was able to secure a matching grant through the Bonneville Environmental Foundation to ensure 10 percent of the project was available for those with low income and who are enrolled in the co-op’s energy assistance program. Members also donated units to local schools and nonprofits throughout the county, to lighten their OPALCO bills. Members could buy as few as one unit, while the average purchase was 22 units and the most purchased was 160.

OPALCO’s overall membership did not pay for the project

The project came in at around $1 million and was entirely paid by the 272 OPALCO members who bought in. Any additional projects have to be fully funded by subscribers before they can begin.

This project is hopefully the first of many

OPALCO staff envision installing similar projects throughout the service region to create a local energy source. When cables carrying power from the mainland snap, like on Aug. 17, OPALCO will eventually be able to use solar power to back up the islands’ essential services, like medical centers and groceries. Staff plan to install a battery on Decatur in 2019 to store backup energy, as well. Staff also said that creating a local power source will also drive down costs to co-op members in the long term; as market rates for power rise, OPALCO crew can rely on their own solar panels and battery storage for energy. Today, there are no exact times or locations for additional projects, but those interested in learning more can sign up at solar@opalco.com.