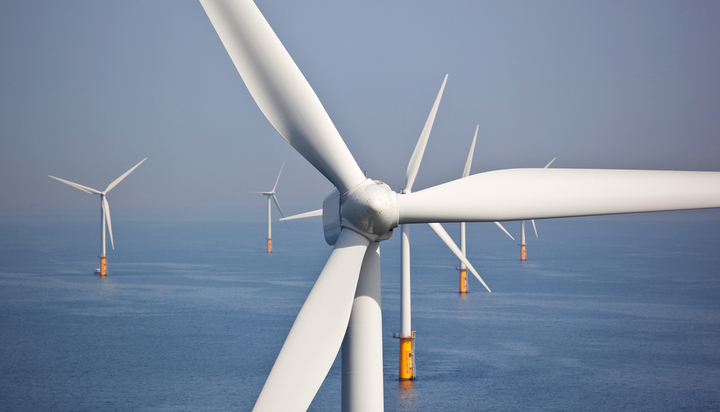 Turbine manufacturer MHI Vestas will provide the offshore project with 90 of its 9.5MW machines and establish a full-scale turbine pre-assembly operation at Seaton Port in Teesside.

The port is expected to create around 100 new local jobs and unlock more than £16 million of investment in new infrastructure and equipment.

Triton Knoll has also agreed a Memorandum of Understanding with ABP to use its Grimsby facility as the wind farm’s long term base of maintenance and operations, which could support up to 170 direct and indirect long term jobs.