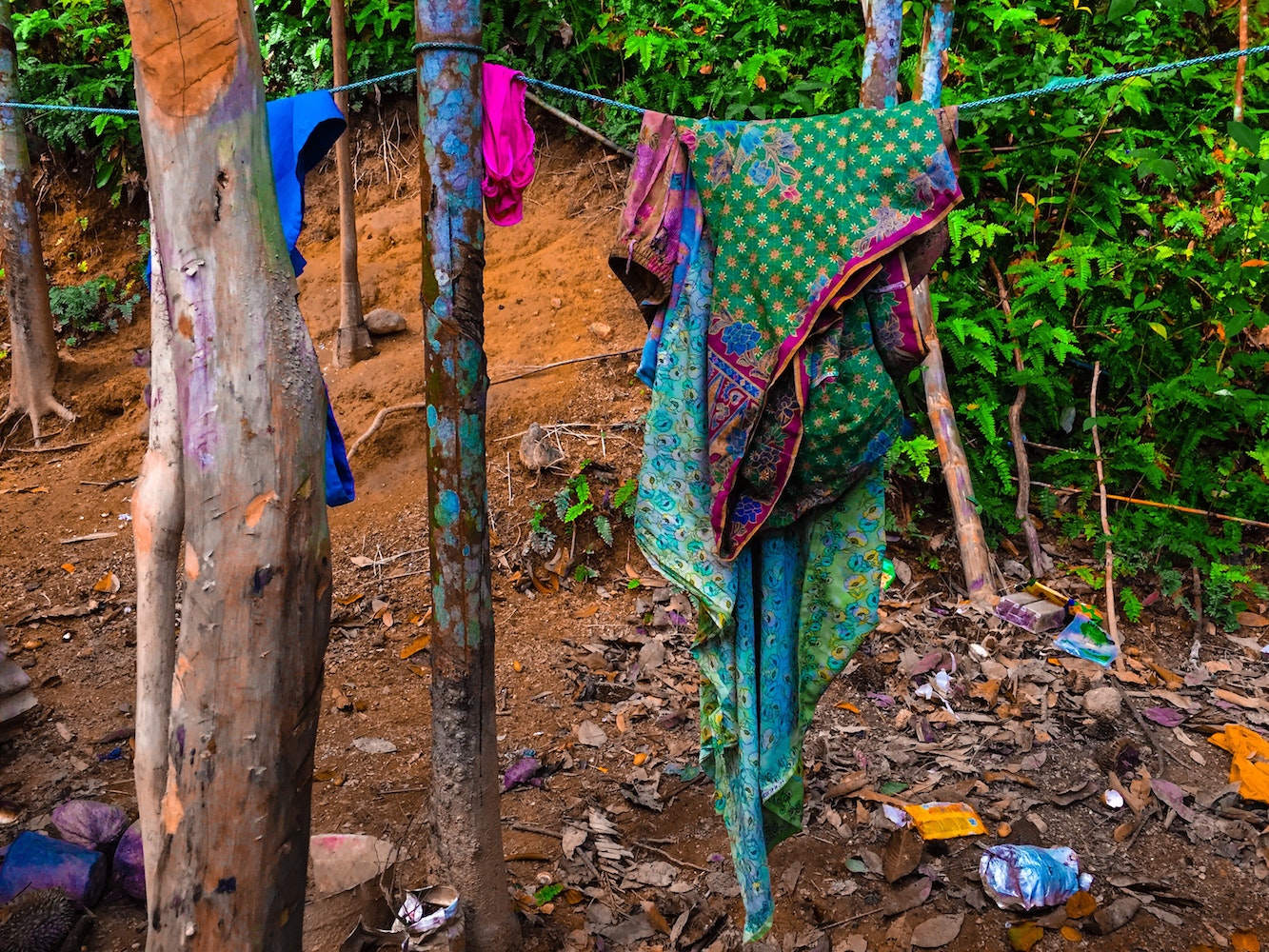 Water polluted with industrial waste could turn out to be the perfect thing for storing energy from renewables, scientists have found.

Chemists at the University of Buffalo in the US have shown that a major component of waste from the textile industry, a blue dye called methylene blue, also has electrical properties that could make it an ideal for use as a battery.

For Anjula Kosswattaarachchi, a Sri Lankan national, the project is very close to her heart.

“The textile industry is what most of my country’s income is based on, but it’s associated with a lot of waste water, which is causing problems,” she says.

When used as a dye, typically a mere 5% of the methylene blue is absorbed by the fabric, with the rest thrown away. A factory can release thousands of litres of dye per day.

Methylene blue’s effects on humans are well known. It is also used as medicine to treat some blood diseases, urinary tract infections and as an antidote to cyanide poisoning – but it has serious side effects. It is linked to high blood pressure, mental disorders, nausea and abdominal pain.

But it is the dye’s electrical properties that could be its redeeming feature. Its molecules change form – indeed, reduce – when a voltage is applied to the. Each gains two protons and two electrons to form leuco-methylene blue.

In the process it changes colour from deep blue to colourless, a property that chemists have exploited by using it as an indicator of reduction and its reverse process, oxidation.

The reversibility of the process is crucial to methylene blue’s success as a battery constituent. Large volumes of the dye could be turned to leuco-methylene blue by electricity generated by a power source such as a solar cell. When the electricity is needed at night, the reverse process can be employed to get the energy back.

It is this reversibility that Kosswattaarachchi and her PhD supervisor Tim Cook tested, finding near-perfect performance over 50 cycles performed over seven days.

The configuration the scientists studied is known as a redox flow battery, and is commercially available, for example with vanadium solutions.

The batteries have the advantage that their energy storage – based on the size of the chemical storage tanks – is independent of their power, the rate at which the energy can be generated. The desired power output can be obtained by varying the size of the cell in which the chemicals are subject to the voltage, a flexibility other batteries, such as lithium ion models, do not have.

Kosswattaarachchi and Cook’s next step is to repeat the test with actual samples of waste water, which contains other chemicals as well as methylene blue.

“There is a lot of research going into trying to remove the chemicals from the water, but a lot of these processes are not scalable,” Kosswattaarachchi says.

“The good thing is we can repurpose the wastewater and create a green energy storage technology.”