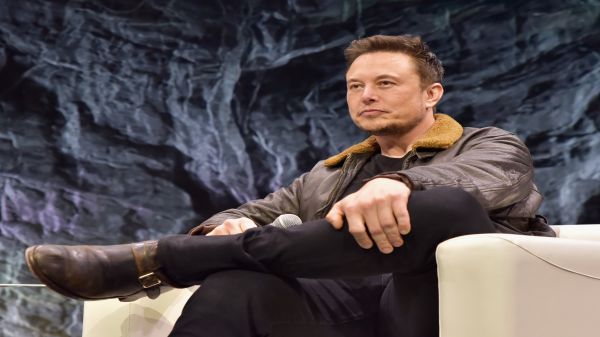 Tesla Chairman and CEO Elon Musk took his company’s shareholders on a wild ride in August. Between his outspoken tweets, talk of taking the company private, and then retracting on the idea, Wall Street analysts have had a ton to digest.

“This is a stock that you hold on faith. You believe that this is a true disruptor, and these folks seem to be willing to hold it through anything. Now, I agree that there is some fraying at the margins and if anybody loses faith, you know, the problem that Musk had is that he has set himself up for failure. He has over-promised and under-delivered for a while now and the fact of the matter is, he is trying to do a tremendous disruption and to accomplish that will take a lot of time, a lot more time than I think investors are going to give him in the end,” Gina Sanchez, CEO at Chantico Global said on CNBC. “I’m not particularly optimistic how this is going to end up. While I love the Tesla story and I want it to be successful I’m not sure it will be under Musk’s leadership right now,” Sanchez added.

Earlier this week, BlackRock funds voted unsuccessfully to replace Musk with an independent chairman. BlackRock is a top-10 Tesla stockholder, according to Thomson Reuters data based on public filings. As of Thursday’s close, Tesla shares fell 6 percent this week, but rose 1.7 percent for the month of August.

Tesla did not immediately respond to a request for comment.