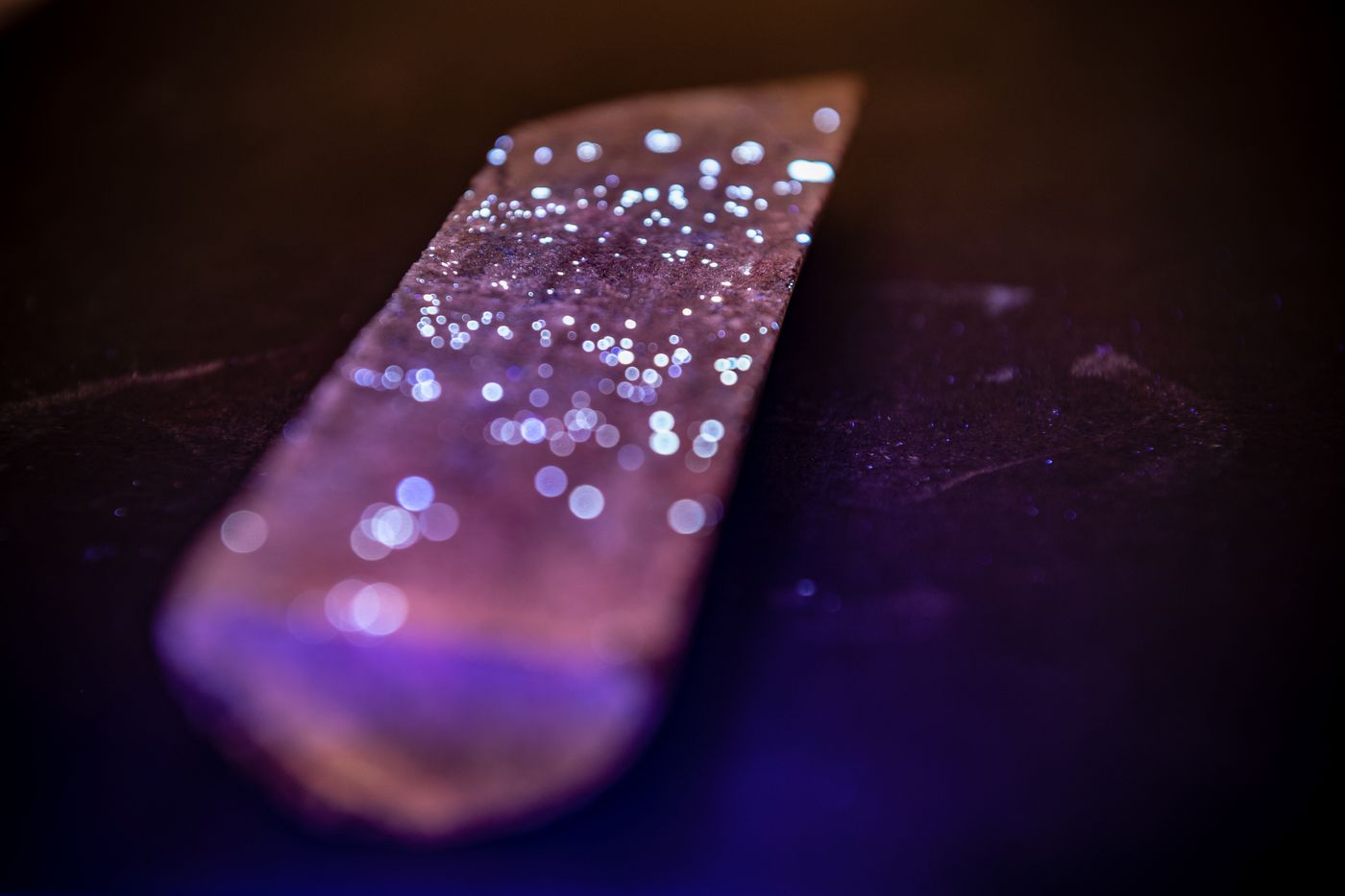 Sweden’s archive of drilling samples is key to unlocking its potential to mine the rare metals needed for the next generation of cars.

Being home to Europe’s biggest rock collection has finally come in handy for Sweden amid the global race for the scarce metals that power electric cars.

For more than a century, the Nordic nation has accumulated thousands of ore samples—so many that if they were laid end to end, they’d stretch from Minneapolis to Mexico and beyond. They’re stored at the Geological Survey of Sweden’s drill core archive, where visitors pay 1,000 kronor ($110) a day to examine rocks stashed in rows and rows of wooden crates in hopes of spotting rich deposits of minerals like cobalt, the bluish-grey mineral that’s got carmakers in a tizzy.

Initially extracted in search of base metals like iron ore or copper, the rocks are getting a second look because Sweden is a rare part of Europe that boasts all the raw materials used to make batteries.

“If you’re in mineral exploration, this is really the only place to be,” said Amanda Scott, a geologist who helps mining companies find the best spots for minerals like cobalt, lithium and vanadium.

The library is about a nine-hour drive north of the capital Stockholm, nestled deep in the forests of the Lapland province. The collection has long drawn geologists fascinated by the Baltic Shield, the segment of the Earth’s crust that encompasses Sweden and is rich in Precambrian crystalline rock, among Europe’s oldest.

But the focus has changed as the global hunt for battery mineral resources prompts miners and geologists to re-examine old exploration sites in places like Canada, western Australia and Finland, currently the only place in the European Union that extracts cobalt.

Bringing Sweden into the fold is important for European carmakers because at the moment, 60 percent of global production centers on Democratic Republic of Congo, where corruption is rampant and Amnesty International has chronicled the use of child labor at some artisanal mines. Most of Congo’s cobalt, meanwhile, is refined in China, which has dominated the battery supply chain.

If exploited, Sweden’s cobalt reserves could power more than 4 million vehicles, something the government is betting will revive the mining industry after this decade’s commodity slump stifled new projects. Last year, it issued a record number of exploration permits for battery metals, including 48 for cobalt, more than all the preceding years this century combined.

“Sweden won’t reach the levels that Congo has, but it can definitely play a part in the European market,” said Par Weihed, a professor in ore geology and pro vice chancellor at the Lulea University of Technology in northern Sweden. “There is very good geological potential for basically all critical metals.”

In a country that spans 1,500 kilometers from top to bottom, the drill-core library is the best place to start the exploration process. The collection was drawn from 18,000 drill holes and the cylindrical ore samples span 3,000 kilometers, six times longer than the U.S. Geological Survey’s research center in Denver.

Before spending millions on exploratory drilling, miners can take lengthwise sections of existing ore for metallurgical testing—grinding it down to see how much of a desired mineral they can separate out to make concentrate.

Until recently, cobalt—used to stabilize the molecular structure of lithium-ion batteries—was only worth excavating as a byproduct of things like copper and nickel. But its price has soared 140 percent in the past two years as carmakers from Tesla Inc. to BMW AG announced fleets of electric cars that will tip demand above supply in just a couple of years.

That shift has been keeping Scott busy. She opened a consultancy steps away from the drill core library in 2016 to help miners figure out where to start on-site exploration, and her client base has quadrupled since.

Australia’s Talga Resources, for one, used the archive to identify four possible cobalt hot spots in northern Sweden, including at the Kiskama mining site that had been a focal point for copper and gold mining in the 1970s and 80s. Some of the 95 samples dug out during that time were re-examined for their cobalt content.

“This is Sweden’s biggest opportunity for a real cobalt project,” Martin Phillips, Talga’s chief operating officer, said on the sidelines of the Euro Mine Expo trade fair in Skelleftea, Sweden, in late June. While the grade of cobalt at Kiskama is poorer than Congo’s, it’s easier to extract from the surface using open-pit mining because the ore body is a lot wider, he said.

At about 19,000 tons, Sweden’s known reserves are nonetheless meager compared with Congo’s 3.5 million. Even Finland has resources amounting to about 446,000 tons, although not all of that may be economically feasible to extract.

Yet the EU needs every ounce of cobalt it can get if it has any chance of achieving a plan unveiled last year to build a homegrown “battery ecosystem” that reduces reliance on Africa and China.

To this end, Finland—home to a rock library approaching Sweden’s in size—set up a state-owned company to support battery production. In Sweden, two former Tesla executives established Northvolt to build a battery factory with capacity for 32 gigawatt-hours, enough to power 320,000 Model-S Teslas every year with 100 KWh packs.

That’s still a few years away, and in the meantime giants like Panasonic Corp. and LG Chem Ltd. are dominating the battery scene. New Asian entrants Energy Absolute PCL in Thailand and China’s BYD Co. are also planning bigger factories than Northvolt’s.

Even if Sweden’s share of the pie is ultimately tiny, miners aren’t about to leave any stone unturned.

Scott’s other clients include Berkut Minerals, an Australian firm exploring an old cobalt mine, and U.K.-based Scandivanadium Ltd., which is searching for vanadium, a metal traditionally used to harden steel but that’s increasingly popular in making batteries for commercial energy storage.

“Looking at something that hasn’t had a pair of eyes on it for 50 or 60 years is awesome,” Scott said about studying old core at the archive. “That’s why we’re all in this business—it’s the thrill of the chase.”