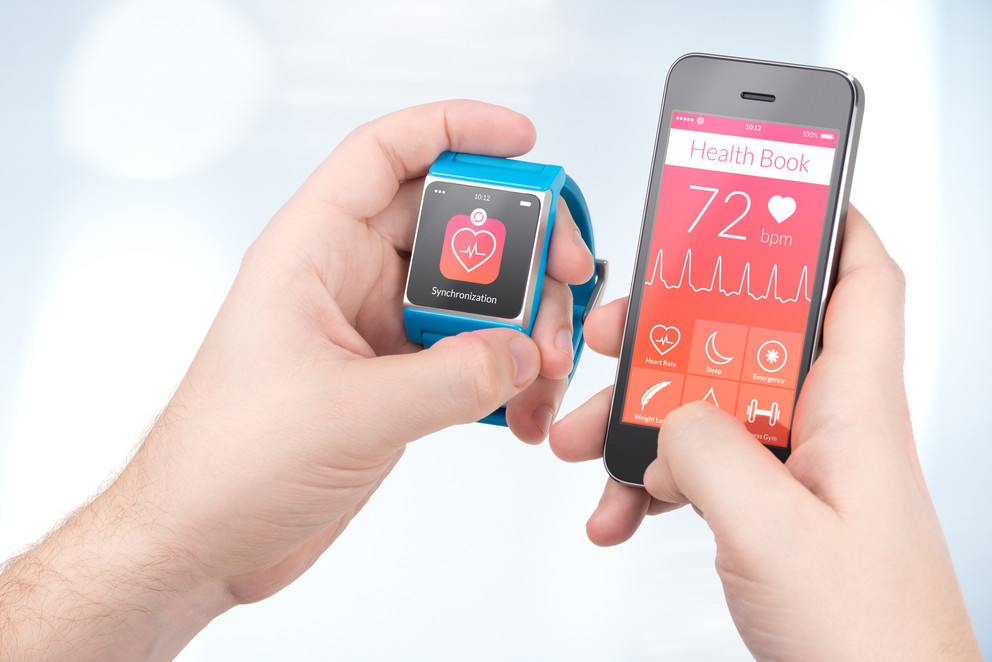 A wearable energy-harvesting device could generate energy from the swing of an arm while walking or jogging, according to a team of researchers from Penn State’s Materials Research Institute and the University of Utah. The device, about the size of a wristwatch, produces enough power to run a personal health monitoring system.

“The devices we make using our optimized materials run somewhere between 5 and 50 times better than anything else that’s been reported,” said Susan Trolier-McKinstry, the Steward S. Flaschen Professor of Materials Science and Engineering and Electrical Engineering, Penn State.

Energy-harvesting devices are in high demand to power the millions of devices that make up the internet of things. By providing continuous power to a rechargeable battery or supercapacitor, energy harvesters can reduce the labor cost of changing out batteries when they fail and keep dead batteries out of landfills.

Certain crystals can produce an electric current when compressed or they can change shape when an electric charge is applied. This piezoelectric effect is used in ultrasound and sonar devices, as well as energy harvesting.

In this work, Trolier-McKinstry and her former doctoral student, Hong Goo Yeo, used a well-known piezoelectric material, PZT, and coated it on both sides of a flexible metal foil to a thickness four or five times greater than in previous devices. Greater volume of the active material equates to generation of more power. By orienting the film’s crystal structure to optimize polarization, the performance — known as the figure of merit — of energy harvesting was increased. The compressive stresses that are created in the film as it is grown on the flexible metal foils also means that the PZT films can sustain high strains without cracking, making for more robust devices.

“There were some good materials science challenges,” Trolier-McKinstry said about this work, reported in an online early view edition of Advanced Functional Materials ahead of print publication. “The first was how to get the film thickness high on a flexible metal foil. Then we needed to get the proper crystal orientation in order to get the strongest piezoelectric effect.”

Collaborators at the University of Utah and in Penn State’s Department of Mechanical Engineering designed a novel wristwatch-like device that incorporates the PZT/metal foil materials. The device uses a freely rotating, eccentric brass rotor with a magnet embedded, and multiple PZT beams with a magnet on each beam. When the magnet on the rotor approaches one of the beams, the magnets repel each other and deflect the beam, plucking the beam in a process that is referred to as frequency up-conversion. The slow frequency of a rotating wrist is converted into a higher frequency oscillation. The design of this device is more efficient than a standard electromagnetic harvester— like those used in self-powered watches — according to Trolier-McKinstry.

In future work, the team believes they can double the power output using the cold sintering process, a low-temperature synthesis technology developed at Penn State. In addition, the researchers are working on adding a magnetic component to the current mechanical harvester to scavenge energy over a larger portion of the day when there is no physical activity.