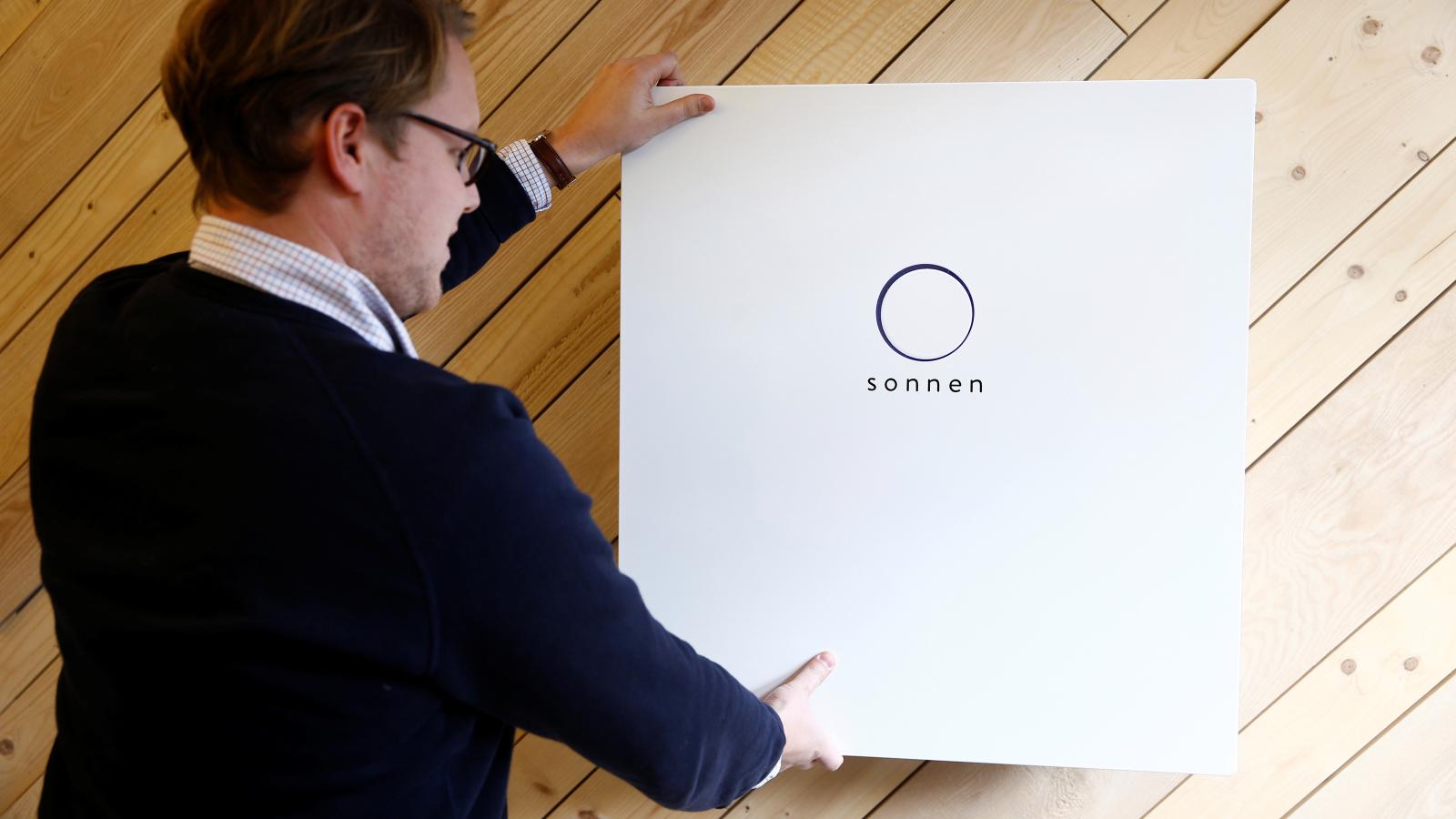 Germany helped make solar power cheap. As of June this year, it boasts 1 million homes that have installed rooftop solar panels. That means the country produces a lot of renewable energy—sometimes more than it can use.

At such times, German grid operators have had to pay neighboring countries or grids to use the excess electricity. Since the beginning of this year, German grids have accumulated 194 hours (paywall) with negative power prices.

Now Germany is turning to energy storage as a solution to the problem of excess electricity. On Aug. 28, an energy ministry official attended the commissioning (link in German) of the 100,000th home to install a battery-storage system that’s connected to the grid.

The advantage of having the batteries connected to the grid is that, beyond household usage, grid operators can combine this distributed storage resource to create a virtual power plant. So if a home battery has more energy than the homeowner can use, the excess energy could be sold onto the grid and used by another home that doesn’t have a battery-storage system of its own. Put another way, virtual power plants allow homes to gain the benefits of a battery, such as lower-price electricity, without having to pay upfront for battery installation.

The German Solar Association says that the next goal is to reach 200,000 household battery-storage systems within the next two years. With the rate at which it’s going now, that seems a feasible goal.