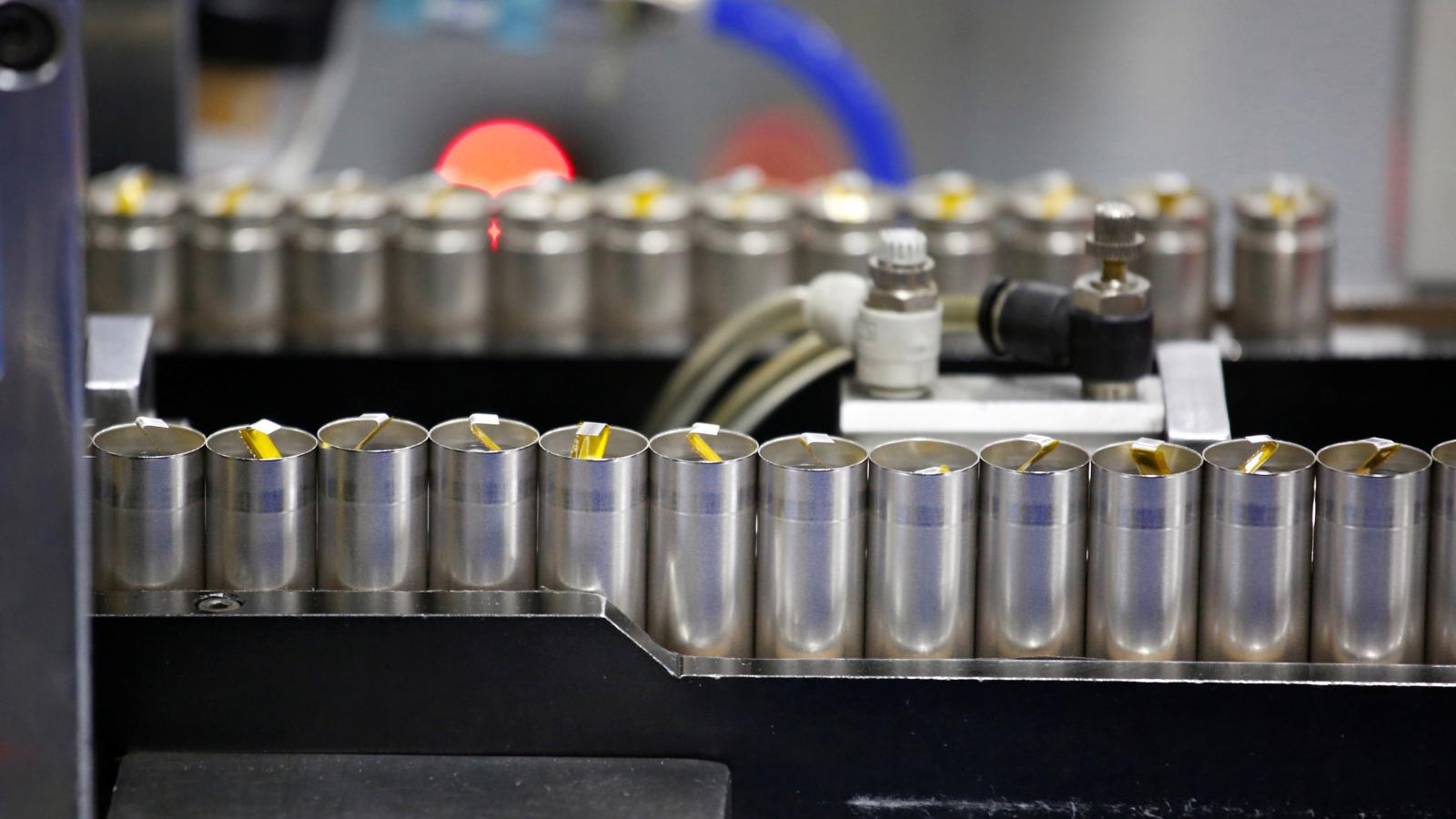 Gigafactories are named for their capacity to build batteries in tens of gigawatt-hours (GWh) every year, which is about a million times the amount of energy consumed by a typical US household in a day. What Hurley meant by gigacities are complexes that include not just the gigafactory but everything else needed to support it: housing, infrastructure, research and development centers, and universities to train staff.

China’s battery ambition can be seen in the speed at which the country is adding battery-storage capacity. At the start of 2018, China had an operational battery-storage capacity of 389 megawatts (MW). By August, China had added another 340 MW of additional capacity. That’s why the China Energy Storage Alliance (CNESA) declared 2018 to be “one of the most significant years yet for the industry.”

The battery-storage capacity is for storing excess electricity on the grid. Its main use is to smooth out the intermittent production of electricity from sources such as solar and wind—China also leads the world in renewables—or to replace fossil-fuel peaker plants, which are run only during high-demand periods, such as when lots of people turn on air-conditioners when they get home from work on summer evenings.

The battery figures, though impressive, are still tiny when compared to China’s other energy-storage technology: pumped hydro. The country currently has a whopping 30 GW of pumped hydro storage capacity, about 40 times that of battery storage. Pumped hydro works by storing excess electricity in the form of gravitational potential energy. When there is more electricity in the grid than necessary, the excess is used to pump water up a dam. When there’s more demand for energy than currently available otherwise, the water is allowed to fall and run turbines that generate electricity.

Further, neither of these figures include another energy-storage technology: electric-vehicle batteries. In 2017, CNESA estimates that China built 40 GWh worth of batteries for electric cars and buses. That accounts for the batteries in more than 50% of all electric vehicles sold globally in the same year.

(A side note: Watts are used to measure power, or how much electricity can flow per second. Watt-hours are used to measure energy, or the total amount of electricity stored/consumed in one hour. The energy-storage industry tends to use watts when talking about grid-scale storage, because power capacity is as important as energy capacity. On the other hand, electric-vehicle batteries have to be built for high-power applications. So they care to only share figures on storage, which defines how far the car can go on a single charge.)