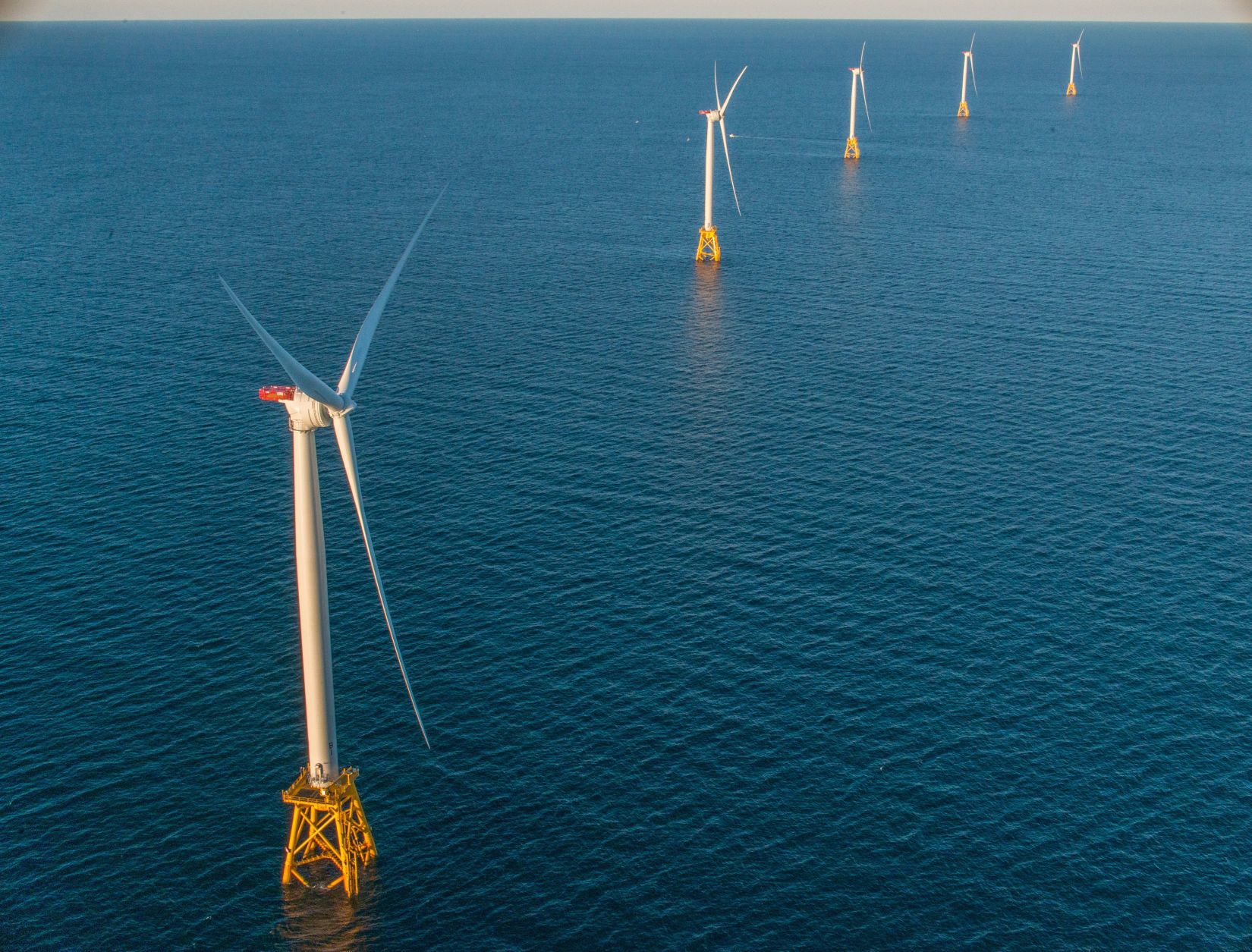 Winds blowing off the Atlantic coast could provide four times more electricity each year than the region currently uses, according to a new report.

On Monday, the Jersey Renews coalition and the Business Network for Off-Shore Wind will co-sponsor the second annual Time For Turbines off-shore wind forum in Atlantic City.

It will be held at the Atlantic County Utility Authority wastewater plant, which is powered by a combination of land-based windmills and a solar array.

All of the state’s off-shore wind developers, Board of Public Utilities President Joseph Fiordaliso, state Senate President Steve Sweeney, and other interested parties from labor and government will be there, organizers said.

The Environment New Jersey Research & Policy Center report also found that current wind leases off the New Jersey coast through Orsted and U.S. Wind for New Jersey have a combined capacity of 4,173 MW and will be able to power more than 1.5 million homes.

Europe has 4,100 offshore wind turbines supplying electricity to 20 million homes a day, the report said, but in the U.S. so far only one is operating. That is the Block Island Wind Farm off the coast of Rhode Island, developed by Deepwater Wind.

“The Outer Continental Shelf off the Eastern U.S. is one of the most productive offshore wind areas on Earth,” said Business Network for Offshore Wind Executive Director Liz Burdock, citing shallow water and proximity to millions of homes. “If we apply the lessons learned from the European offshore wind industry, we can produce enough clean electricity to power millions of homes in the next 10 to 20 years.”

The report said advances in technology are bringing costs down.

The overall cost of new offshore wind has declined by 25 percent in the past five years, the study quotes the asset management firm Lazard as reporting.

It also said Bloomberg New Energy Finance predicted the cost will decline by an additional 71 percent by 2040.

“Atlantic coastal states use more than a quarter of the nation’s energy,” said Gideon Weissman of Frontier Group, report co-author. “Offshore wind is the ideal resource for states like New Jersey – it’s clean, it’s renewable, and it’s conveniently located near our biggest cities.”