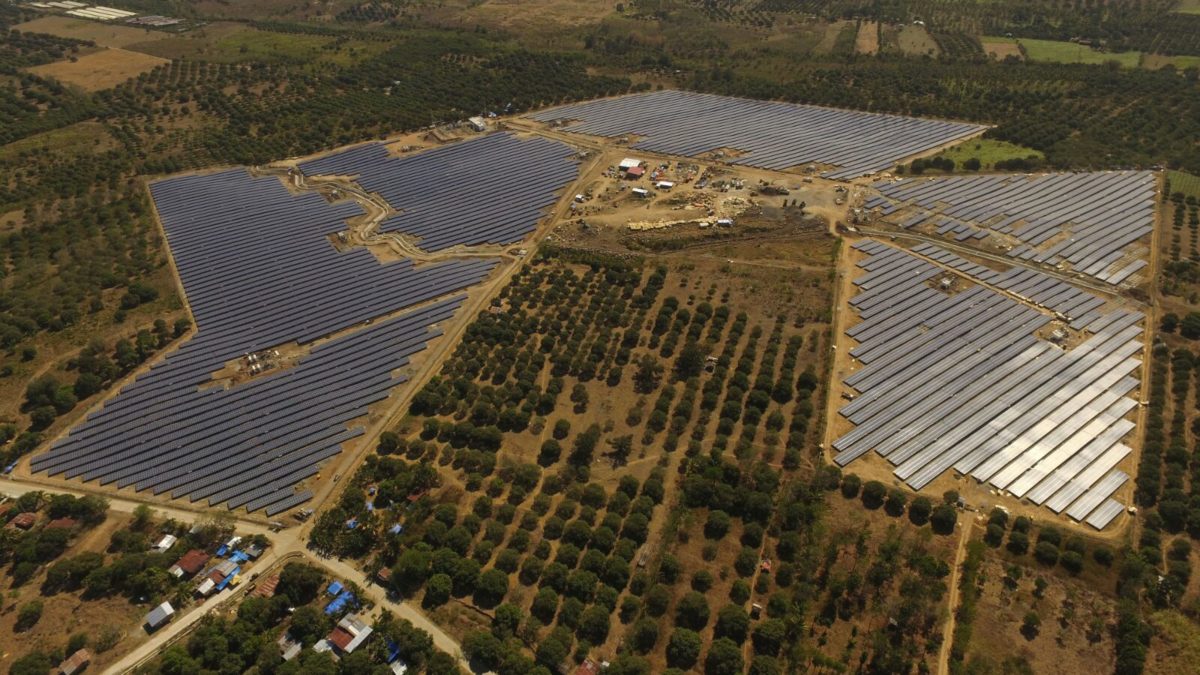 The Philippines-based solar company submitted an offer of P2.34 ($0.044) per kwh in a tender held by the country’s power utility, Meralco for 50 MW of solar power.

In a statement to pv magazine, company CEO, Leandro Leviste said the offer is currently the lowest bid for large-scale solar in Southeast Asia. The previous lowest offer was P2.99 ($0.056), which was submitted by the same company in a previous solar tender held by Meralco in 2017.

The Philippines recently moved from FITs to auctions for supporting the build out of large-scale solar. “While solar energy prices across Southeast Asia on average remain among the highest in the world, we hope these prices will lead the way towards solar prices across the region catching up with global standards,” Leviste said.

He continued, “We priced into this our willingness to accept lower returns initially, as we believe margins need to be sacrificed in the short-term to grow the market over the long-term. This PPA also has an escalation, which won’t kick in until after many years.”

The tender was originally launched in December 2017, however, it faced delays due to issues over the conduct of the competitive selection process, Leviste explained.

This is the fourth solar PPA issued by Meralco, three of which have gone to Solar Philippines. “All four contracts, however, have not yet gotten the approval of the Energy Regulatory Commission (ERC), as four out of five ERC commissioners have been suspended, due to a case related to Meralco,” the Solar Philippines CEO said.

Solar Philippines opened the first PV module factory in the Philippines in August 2017. The plant in Santo Tomas, Batangas province, is expected to manufacture 800 MW of solar panels this year.

The company also vowed last year to finish developing 1 GW of solar capacity by the end of 2018, with a focus on global markets, such as the U.S., India, Indonesia, Vietnam and Myanmar, as well as a number of unspecified countries throughout sub-Saharan Africa.