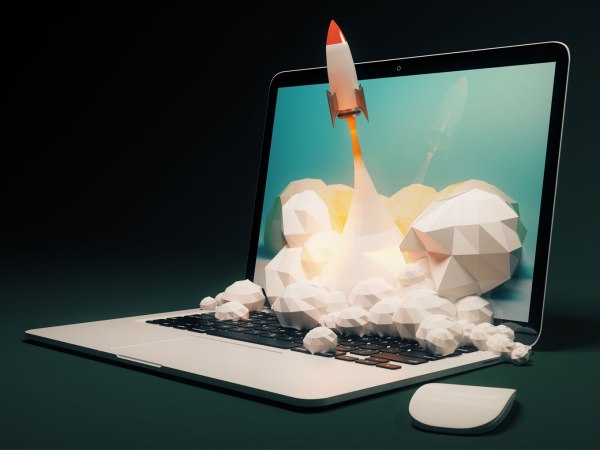 Startups in India are innovating and creating solutions for specific problems in different verticals including defence and space.

With a view to leverage these innovations, the Indian Space Research Organisation (ISRO) has announced its plans to launch incubators across India to groom space startups. It will look at startups that build newer solutions in rocketry, communication satellites, and applications based on remote sensing data.

The idea is to help space startups establish themselves on one hand and exploit them commercially on the other to create a strong commercial space ecosystem in the country.

Till now, ISRO has been engaging with startups through its commercial arm Antrix Corp. It has worked with startups such as Bellatrix Aerospace, which builds electric propulsion systems for satellites; Aniara Communications and Exseed Space, part of a private consortium that assembles, integrates, and tests communication and remote sensing satellites; and Satsure, an agri-analytics company.

The Indian research organisation is now looking at incubating startups that want to build applications, offer services and products that ISRO can use internally, thereby helping them scale and enabling these startups to exploit opportunities globally.

K Sivan, chairman of ISRO, told ET, “We are looking at multiple models for the incubators. Start (an incubator) on our own or engage existing technology incubators to groom these startups under ISRO supervision.”