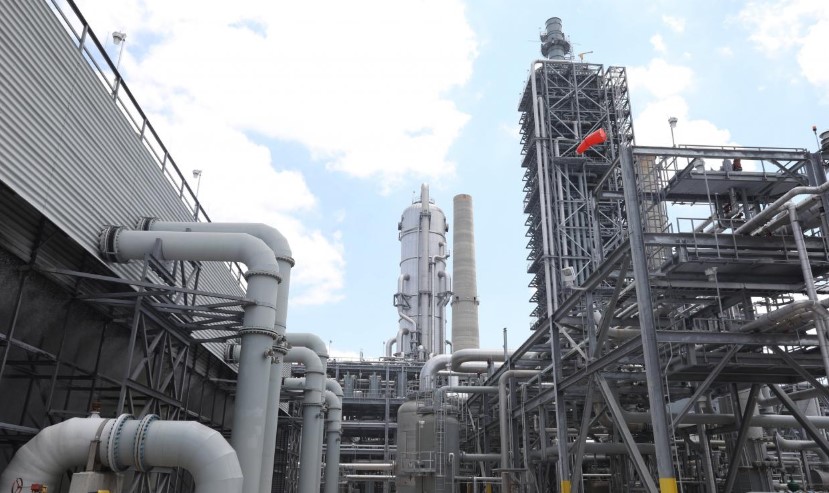 But tax credits for capturing and storing carbon dioxide emissions have appeased all these camps, and Congress this year tripled the subsidy’s value with broad bipartisan support.

If only they could convince utilities – the biggest industrial polluters – to get on board.

A Reuters survey of the top 10 U.S. power companies showed eight have no plans to purchase and install carbon capture and storage (CCS) equipment, citing high costs and uncertain demand, while the other two declined to comment. Another three utilities that are well-placed to adopt the technology – because of their proximity to existing carbon pipelines and coal reserves – also said they have no plans to tap the newly enriched subsidy.

The technology employs sophisticated equipment to pull carbon dioxide from industrial plants and then inject it underground so it never pollutes the atmosphere.

That could help fight climate change while giving coal and natural gas plants a new commodity they can sell to oil drillers. When carbon dioxide is injected into aging oil fields, it helps drillers increase pressure and push more oil to the surface.

The potential of CCS is on display in Texas, where the utility NRG and joint venture partner JX Nippon, a Japanese energy firm, built a $1 billion operation called Petra Nova at the state’s largest coal-fired power plant.

In the 19 months since NRG installed the shiny steel pipes and towers, the project has kept nearly 1.7 million tons of heat-trapping gas from the atmosphere and multiplied oil output at the nearby West Ranch oil field by 15-fold.

Petra Nova had key financial advantages that are difficult for other utilities to duplicate.

The Japanese government provided a $250 million loan to the project in hopes of finding better ways to use coal as an alternative to nuclear energy after the Fukushima nuclear disaster in 2011.

The effort also won a $190 million grant in 2010 from the U.S. Department of Energy’s Clean Coal Power Initiative, which supports innovations that produce “clean, reliable, and affordable” electricity from coal.

David Knox, an NRG spokesman, said operating Petra Nova is showing the firm ways to cut costs for the next generation of the technology, such as using smaller towers with less steel.

“We feel you can build a second one for maybe up to 20 percent cheaper,” Knox said, although his company is focused on perfecting Petra Nova rather than building a new CCS operation.

Other utilities that do not have access to the same government and private funding worry that big-ticket investments on CCS would not pay off – even with tax credits now worth $35 per tonne of carbon dioxide captured and reused, compared to $10 previously.

Any new industrial facility that injects carbon dioxide into an oil field before 2024 is eligible for the expanded tax credit, but the program’s success relies heavily on power plants, which produce nearly 30 percent of U.S. carbon emissions.

“Although increased credits for CCS are positive, the amount still does not address the significant capital and operating costs,” said Melissa McHenry, a spokeswoman for American Electric Power, in a comment typical of responses from other utilities.

Duke Energy, Southern, Dominion, Exelon, Xcel, PG&E, and Edison International also said they had no such plans, while NextEra Energy Inc and PSEG did not comment. Three small utilities that industry watchers say are among the best-suited to adopt CCS technology – Rocky Mountain Power, Black Hills and OG&E – also told Reuters they had no plans to do so.

Utilities say that it is unclear when or if revenues from CCS would cover the required investment.

The hesitancy of utilities represents a setback for the coal industry which had hoped carbon capture would help extend the lives of coal-fired power plants. It also means that oil companies that want access to greater supplies of carbon dioxide may need to look beyond coal and gas plants.

Texas drillers have been revitalizing aging fields for 40 years using carbon dioxide from naturally occurring deposits and from natural gas processing. But those supplies are not enough to sustain the industry’s ambitions.

Occidental Petroleum Corp, the top user of the technique in the Permian Basin, wants to expand its use of carbon injection from traditional oil fields to shale wells, said Jody Elliott, the president of Occidental’s American operations.

The company believes the technique could boost oil output in the largest U.S. oil field by 180,000 barrels per day from 3.2 million now.

The Permian “has a large inventory of future CO2 projects which could be developed over the next 20 years,” Elliott said.

But that would require carbon captured from power stations, and plants that make ethanol, fertilizer and cement, along with billions of dollars in new pipelines to take carbon to the fields.

Julio Friedmann, who worked in the Energy Department under President Barack Obama and earlier as a scientist for Exxon Mobil, said he sees interest from ethanol plants and other industrial facilities to add carbon capture to plants, but urged utilities to join them.

“I don’t know what they imagine they are looking for,” he said. “But if they are just waiting for better policy treatment, they may be disappointed.”