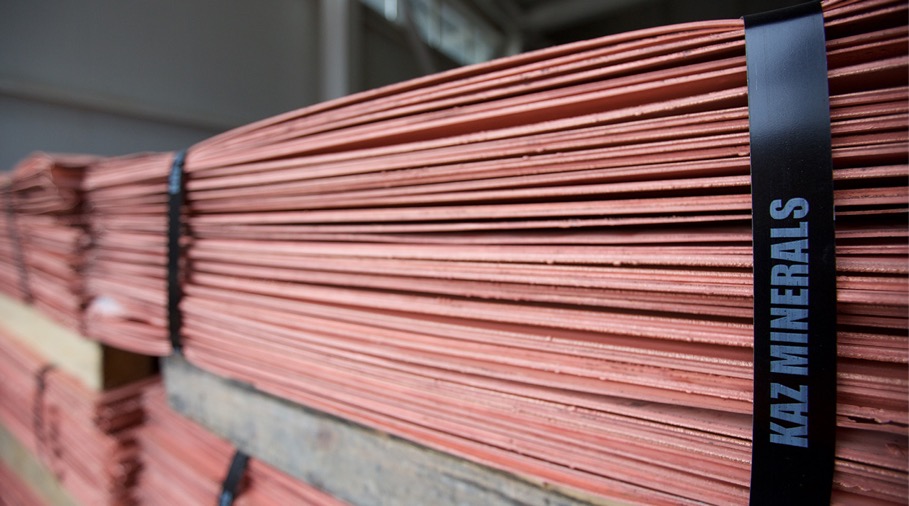 Shares in KAZ Minerals plunged on Thursday after the Kazakh miner said it has completed a $900 million cash and shares deal to buy the Baimskaya project in the Chukotka region of Russia from a group of investors including Chelsea soccer club owner Roman Abramovich.

KAZ stock dropped 33% on New York over the counter markets affording the company a $3.3 billion valuation. KAZ calls Baimskaya “one of the world’s most significant undeveloped copper assets” and it would catapult the company into the top ten global producers of the metal.

Baimskaya in the far east of the country holds 9.5 million tonnes of copper and 16.5 million ounces of gold (based on Australia’s JORC methodology which is similar to Canada’s NI–43101 guidelines).

The mine is expected to achieve annual output of 250,000 tonnes of copper and 400,000 tonnes of gold with commercial production in 2026 at the soonest. Mine life is 25-years.

That’s on par with the three largest copper projects currently in the works – Ivanhoe’s Kamoa-Kakula in the Congo, and the expansion of Codelco’s Chuquicamata in Chile and Rio Tinto’s Oyu Tolgoi in Mongolia from open pit to under ground.

What may be scaring investors in KAZ is the projected capital outlay. KAZ estimates capital expenditure to develop the mine of $5.5 billion depending on the outcome of a feasibility study.

“The economics of the project combined with KAZ’s strong execution credentials are expected to be attractive to a range of finance providers,” the company said in a statement.