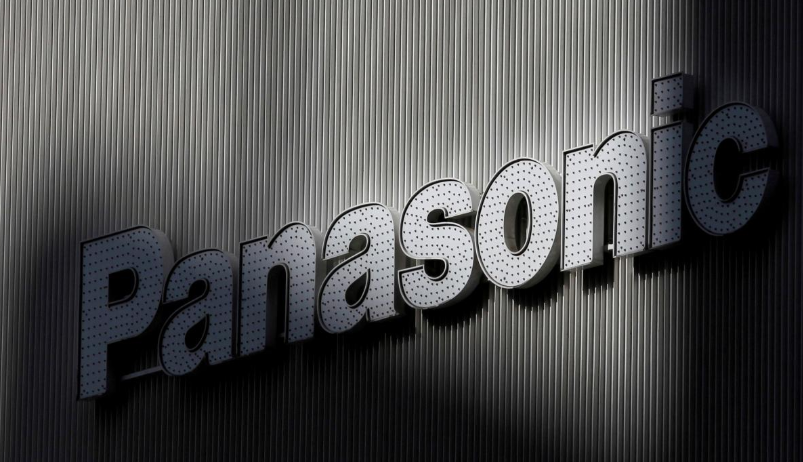 Panasonic Corp on Tuesday said it expects its battery business with U.S. electric vehicle maker Tesla to contribute to profit from the second half of its business year, as production of mass-market Model 3 cars picks up pace.

The Japanese firm is the exclusive battery cell supplier for new vehicles made by Tesla, which in June reached a long-elusive target of making 5,000 Model 3 cars per week, albeit amid concern about whether it could sustain that level of production.

“Production at Tesla is gaining momentum,” Panasonic Chief Financial Officer Hirokazu Umeda said at a briefing. “We are ramping up a new (battery production) line now and expect the business to contribute not just to our revenue but also to our profit from the second half (starting in October).”

Panasonic’s energy business – most of which is batteries of various kinds – posted an operating loss for April-June which widened about five times to 8.4 billion yen ($75.34 million), mostly due to costs of raising production at the so-called Gigafactory it runs with Tesla.

Due to strong demand for factory automation equipment, however, Panasonic’s first-quarter operating profit rose 19 percent from a year prior to 99.96 billion yen – roughly in line with the average of seven analyst estimates compiled by Thomson Reuters I/B/E/S.

Panasonic’s share price has been on a downward trend this year as investors worry the firm’s $1.6 billion Gigafactory bet has made it reliant on Tesla.

Last week, the U.S. electric vehicle maker said it had asked a small number of suppliers to cut prices on ongoing, long-term projects to improve its future cash flow. Umeda on Tuesday said Panasonic did not receive any such request.

“For the past two years, Panasonic has spent on capex and R&D without being able to record revenues against those costs,” analysts at Jefferies said in a recent client report.

“By the end of this financial year, as Model 3 production run-rate becomes stable and sustainable, it (Panasonic) should be able to record profits in its Tesla battery business.”

Panasonic maintained its profit forecast for the year through March at 425 billion yen, 2 percent below the average of 21 analyst estimates.