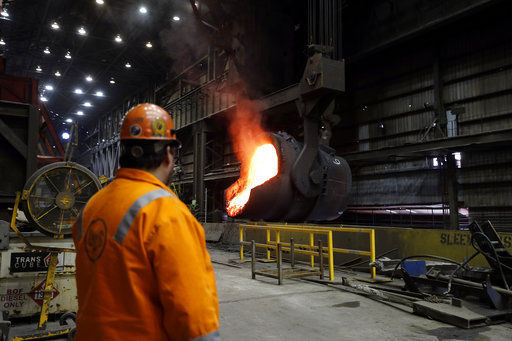 The United States imported 1.43 tons of finished steel products that don’t require further processing at service centers in the United States, down 24.6 percent as compared to May, according to preliminary U.S. Census Bureau data. The largest offshore suppliers in June were South Korea, Japan, Vietnam, Germany and Taiwan.

Even with tariffs of 25 percent on all foreign-made steel, imports still account for 25 percent of the market share.

So far this year, imports of hot rolled sheets are up 24 percent, plates in coils by 21 percent, line pipe by 14 percent and mechanical tubing by 11 percent, according to the American Iron and Steel Institute. In June, the only significant year-over-year increase was an 11 percent jump on sheets and strip all other metallic coatings.