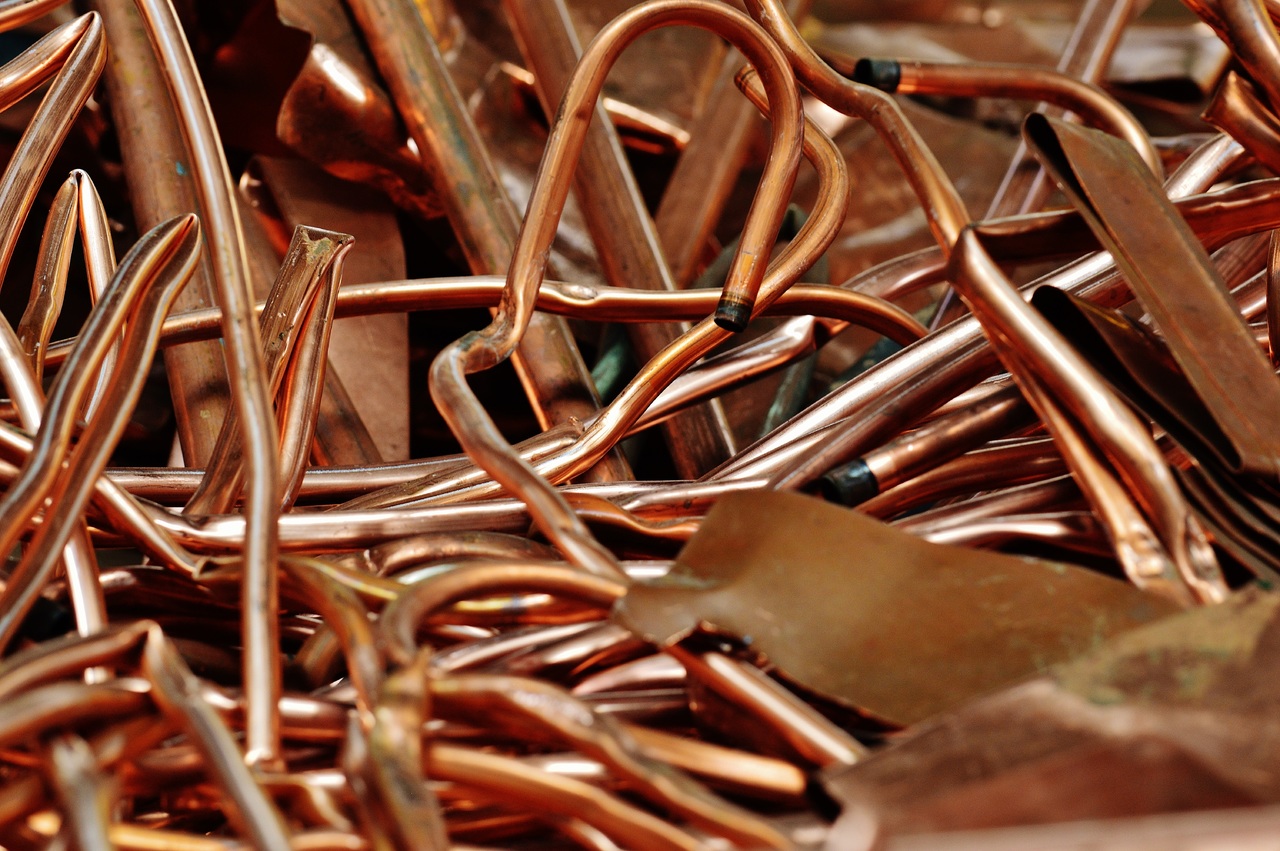 China has finalised its category seven ban on imports of scrap copper, a move which threw the global market into uncertainty. Copper is a globally strategic metal and has been particularly important for China’s growth as an electronics superpower. So what could this ban mean for the copper market around the world and just how disruptive can scrappage schemes be?

In April, China officially announced that it would introduce a category seven ban on imports of copper scrap by 2019. Rumours of such a move began in 2016, causing concern for scrap importers and copper consumers.

The move immediately affected the price of copper, which had been steadily increasing since 2016 following a six year slump. As imports of category seven copper dropped off almost completely within a few months, the price of copper has further increased as companies turn to category six imports, ores and concentrates. At the beginning of this year it hit $7,000 per tonne and has strong till the end of June when it hit a four year high.

“I think the copper price tells you that the market saw it as potentially restricting and potentially disruptive from a copper cathode perspective,” says partner and mining analyst at SP Angel John Meyer. “And I think at the same time, this comes in with certain US tariff changes which again are disruptive. I won’t say it’s positive because actually from a consumer standpoint, higher copper prices are negative for them. But any disruption serves to raise metals prices.”

The category seven ban will stop the import of products that are only 5% or less copper, including oiled copper cable and waste motors. China is the biggest importer of scrap copper in the world, accounting for 45%. As such, the ban could remove as much as 300,000t of copper equivalent from the market.

While it won’t actually come into effect until 2019, the ban’s effect was instantaneous. Since April, imports of copper cable and waste have decreased by 87%. What does this level of disruption to scrap metals mean for the copper market?

China’s introduction of the category seven ban is generally believed to be part of its commitment to reduce pollution. In 2014, Chinese Premier Li Keqiang declared, “We will resolutely declare war against pollution as we declared war against poverty”, at the National People’s Congress in what was one of the first steps made by the superpower to put environmental policies before economic ones.

Since then there have been numerous advances and initiatives to reduce pollution of the air, water and land. “We don’t know the exact reasoning that goes on within the Chinese Government, but it appears to tie in with the Green Shield strategy for reducing pollution and enabling better air quality,” says Meyer.

China’s Green Shield strategy saw mining licences stripped from companies that failed to protect the lands in which they operated.

The move also goes alongside new regulations that restrict the levels of impurities in waste products imported into China. As of March, China has only accepted non-ferrous metal with 1% or lower impurities, and just 0.5% impurities in ferrous metals, paper and waste electric motors.

Over the past four years, China’s aggressive stance to pollution has led to the percentage of particulate matter found in the air of its cities being cut by 32%. By reducing the amount of low-percentage copper waste being refined it hopes to reduce this even further.

The ban has shown just how disruptive scrappage can be within the metals industries by immediately bolstering category six copper imports to China. In May, imports of unwrought copper climbed to 475,000t, an increase of 22% compared with the same month last year.

“I think Chinese industry seems to have reacted quite fast because the category seven scrap ban isn’t scheduled to come in till next year,” says Meyer. “But Chinese companies seem to have moved rather faster in dropping category seven scraps, but there are other scraps available to import. I suspect traders and other importers didn’t want to get stuck with scrap they couldn’t move, and also one would expect that scrap to perhaps fetch a discount in the Chinese market from here on. The Chinese market is expecting a fall in the value of that scrap locally.”

As imports of category six copper scrap have continued to rise, so have other forms of copper. Ores and concentrates increased by 14% in the first five months of the year compared with 2017, up to 7.8 million tonnes.

The longer term effect upon China may be less dramatic, however, as increases in domestic scrap may be able to fill only 200,000t of the shortfall the ban will cause. Copper remains a strategically important metal for China, and as such, it is likely to remain in demand in the coming years.

“China’s consumption of copper should continue to increase, as its economy continues to grow,” says Meyer. “This may accelerate as China is moving quickly towards electrification of other transport.”

While China remains committed to lowering its own pollution levels, the ban may simply lead to copper being processed elsewhere. Following rumours of the copper ban, companies began looking into the prospect of simply shifting their refining operations to other countries. Even state-run Jiangxi Copper is said to be considering alternative locations.

Most companies are focusing on South East Asia, where regulations remain much looser. “Part of the disruption [caused by the category seven ban] is because Chinese companies will be busy constructing facilities elsewhere in Asia, probably in Indonesia,” says Meyer. “I don’t know where exactly they’re set these things up because it effectively exports the pollution to neighbouring countries.”

In 2017, Hong Kong, the US and Australia together accounted for almost half of the copper scrap China imported. But the percentage imported from South East Asia has greatly increased in recent years; imports from Thailand alone increased by 355% between 2015 and 2016, for example. Given this trend, the increased refinement of copper for export to China in South East Asia seems logical following the ban.

The long-term effect of China’s scrappage ban will unfold in time, but combined with the country’s new regulations around impurities and the continued growth in China’s electronics sector, demand for high-grade import will only increase.

As Lion Consulting Asia president Michael Lion said at the Asia Copper Week conference in November 2017: “At the very best, there is going to be an enormous dislocation and disruption in the copper supply chain.”