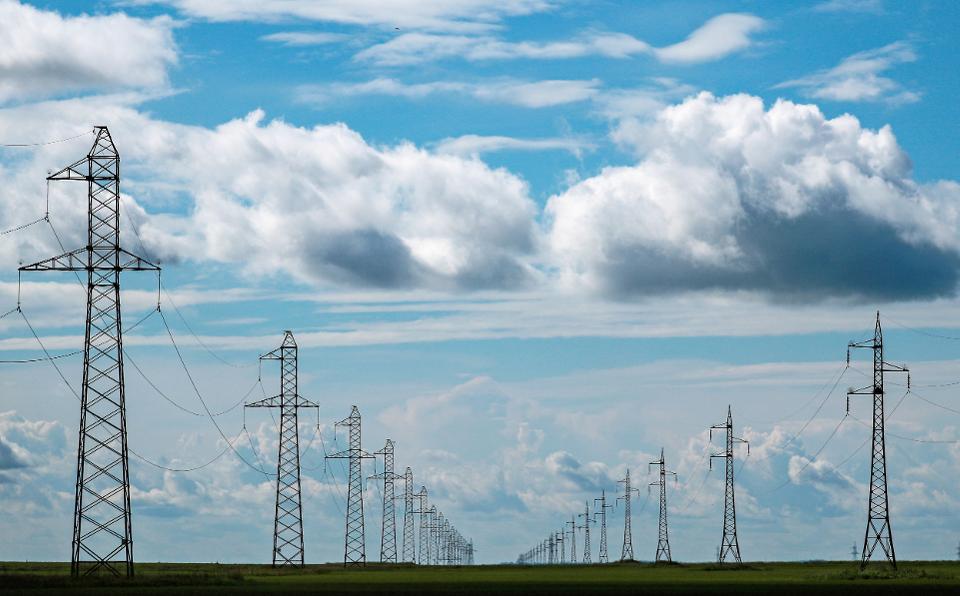 The energy sector is becoming ever more electric, according to the International Energy Agency (IEA), the global energy research agency, but overall spending on the sector fell in 2017.

The electricity sector attracted more investment in 2017 than the oil and gas industry for the second year in a row, the IEA said in its World Energy Investment 2018 report, its annual review of global energy spending.

The energy sector needs to provide more heat and transport energy, as well as power, from electricity in order to help global economies decarbonize and meet the targets of the Paris climate change agreement of keeping average temperature rises “well below 2°C”. The share of fossil fuels in the energy mix needs to fall to 40% by 2030, but it was in fact slightly higher last year than the previous year at 59%.

Total investment in the sector was $1.8 trillion last year, 2% lower in real terms than in 2016. “More than $750bn went to the electricity sector while $715bn was spent on oil and gas supply globally,” the IEA said. Government interventions are becoming increasingly important in energy, with state-backed investment accounting for a rising share of global energy investment, as state-owned oil and gas companies, and power generators, have been more resilient than the private sector. More than 40% of global investment in energy came from government-owned groups in 2017.

And even in the private sector, government policies are increasingly important in the market. “Across all power sector investments, more than 95% of investment is now based on regulation or contracts for remuneration, with a dwindling role for new projects based solely on revenues from variable pricing in competitive wholesale markets. Investment in energy efficiency is particularly linked to government policy, often through energy performance standards,” the agency added.

The report also finds that after several years of growth, spending on renewable energy fell by 7% in 2017 – and it could fall yet further this year. In part, this reflects continued falls in the price of renewable energy and energy efficiency technologies, but it also reflects a change in policy in China, which dominates renewable energy spending globally.

China recently announced it would cut support payments for solar photovoltaic (PV) installations, which has had a profound effect on the global market because China accounts for more than 40% of global investment in the technology. In the short term, it reduces investment not just because of lower spending in China but because a surplus of solar equipment has pushed down prices around the world.

Some of the decline was offset by an increase in spending on energy efficiency, but this was not enough to offset the fall in clean energy spending. There was also strong spending on electricity infrastructure such as grids, which will help more renewables and electric vehicles to be integrated into the system.

“Such a decline in global investment for renewables and energy efficiency combined is worrying,” said Dr Fatih Birol, the IEA’s Executive Director. “This could threaten the expansion of clean energy needed to meet energy security, climate and clean-air goals. While we would need this investment to go up rapidly, it is disappointing to find that it might be falling this year.” The share of fossil fuels in energy supply investment rose last year for the first time since 2014, as spending in oil and gas increased modestly, but that was in part because of an increase in oil and gas prices. However, much of the growth in car sales last year came from electric vehicles, suggesting that any growth in oil demand will be capped by a switch to EVs in coming years.

Fewer new coal plants were approved last year but global capacity expanded as plants approved in previous years came on line, outweighing the increased level of coal plant retirements. At the same time, more old nuclear power plants were retired in 2017 than new ones started to be built as investment in the sector dropped to its lowest level in five years.

The shale sector in the US has almost halved its break-even price to bring it below the amount it earns per barrel, the IEA said, “providing a more sustainable basis for future expansion” and underpinning a record increase in US light tight oil production of 1.3 million barrels a day in 2018.

“The industry appears on track to achieve positive free cash flow for the first time ever this year, turning into a more mature and financially solid industry while production is growing at its fastest pace ever,” Dr Birol said.

However, investment in conventional oil projects, which are responsible for the bulk of global supply, remains subdued, the report said. “Investment in new conventional capacity is set to plunge in 2018 to about one-third of the total, a multi-year low raising concerns about the long-term adequacy of supply,” the agency warned.