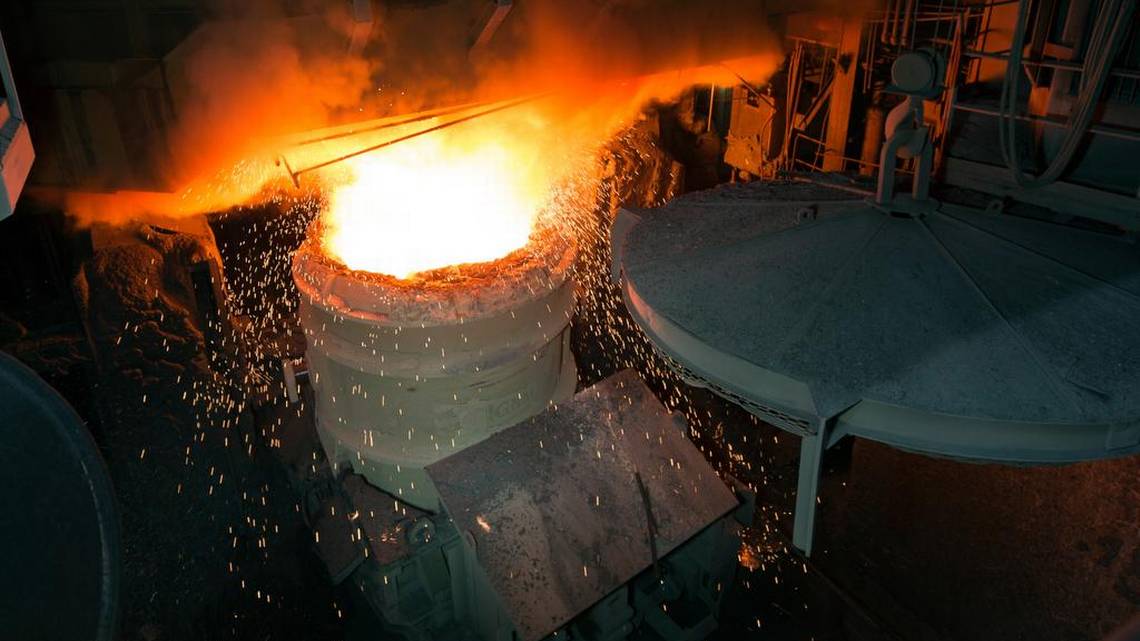 A new steel manufacturing site is expected to be up and running later this year in Rock Hill, bringing 180 new jobs and a $9 million investment to the area.

Hiring is expected to start during the third quarter of this year, which begins this month.

“Expanding our manufacturing operations to York County will enhance Schuff Steel’s fabrication capabilities and capacity in the eastern region of the United States,” parent company DBM Global CEO Rustin Roach said in a statement from the South Carolina Department of Commerce.

Roach said county and state efforts to bring the company here, which include economic incentives like the fee agreement York County Council voted in favor of on Monday night, were key.

“We expect to be an active employer in Rock Hill and look forward to becoming part of the community,” Roach said.

At Monday’s meeting, a company representative said sites in other parts of South Carolina and in other states were considered, but the fee-in-lieu of tax and special source revenue credits offered here made the deal happen. Similar packages accompany most of the larger businesses relocating to or expanding into the county.

“This announcement takes the metal working presence in our area to a new level,” Blackwell said.

According to the Department of Commerce, Schuff Steel is consistently ranked as the top steel erector in the country by Engineering News-Record magazine. It’s one of the largest and most experienced structural steel fabricators and erectors in North America.

“It’s no secret that South Carolina is having great success in the manufacturing sector,” said Bobby Hitt, state Secretary of Commerce. “I’m proud that industry leaders, like Schuff Steel Company, are recognizing this and deciding to invest in our state.”

“Schuff Steel Company is South Carolina’s latest partner in an increasingly diverse economy,” McMaster said. “The 180 jobs this investment will create will change the lives of South Carolinians and for that, we are extremely grateful.”