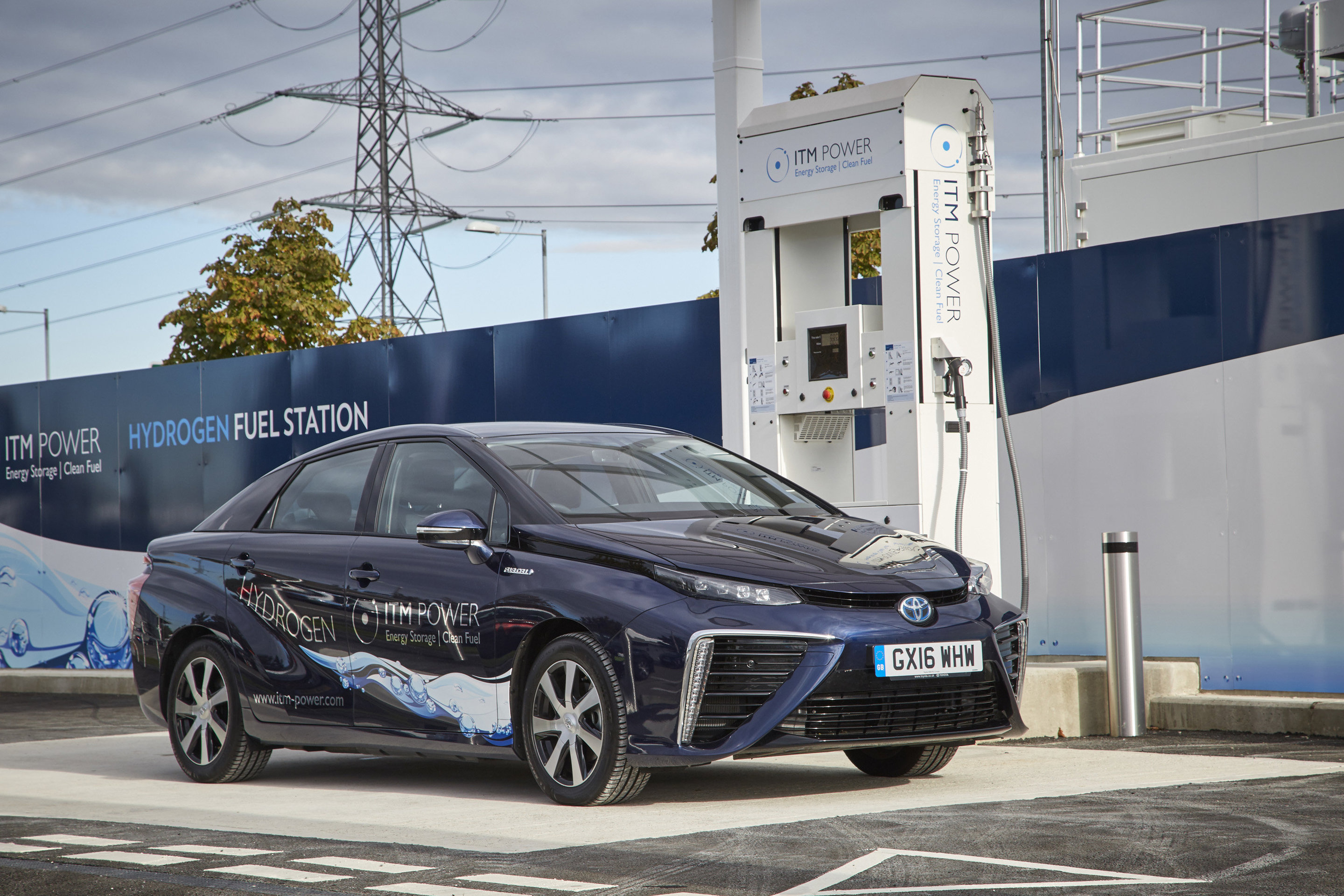 The success of electric car batteries depends on the miles that can be driven on a single charge, but the current crop of lithium-ion batteries are reaching their natural limit of how much charge can be packed into any given space, keeping drivers on a short tether. Now, researchers at the University of Maryland (UMD), the U.S. Army Research Laboratory (ARL), and Argonne National Laboratory (ANL) have figured out how to increase a rechargeable battery’s capacity by using aggressive electrodes and then stabilizing these potentially dangerous electrode materials with a highly-fluorinated electrolyte.

A peer-reviewed paper based on the research was published July 16 in the journal Nature Nanotechnology.

“We have created a fluorine-based electrolyte to enable a lithium-metal anode, which is known to be notoriously unstable, and demonstrated a battery that lasts up to a thousand cycles with high capacity,” said co-first authors Xiulin Fan and Long Chen, postdoctoral researchers at UMD’s A. James Clark School of Engineering.

The new batteries can thus charge and discharge many times over without losing the ability to provide a reliable and high quality stream of energy. Even after a thousand charge cycles, the fluorine enhanced electrolytes ensured 93% of battery capacity, which the authors call “unprecedented.” This means that a car running on this technology would reliably drive the same number of miles for many years.

“The cycle lives they achieved with the given electrode materials and operation voltage windows sound ‘unprecedented.’ This work is a [sic] great progress forward in the battery field in the direction of increasing the energy density, although further tuning might be needed to meet various standards for commercialization,” said Jang Wook Choi, an associate professor in chemical and biological engineering at Seoul National University in South Korea. Choi was not involved with the research.

The team demonstrated the batteries in coin-cell shape like a watch battery for testing and is working with industry partners to use the electrolytes for a high voltage battery.

These aggressive materials, such as the lithium-metal anode and nickel and high-voltage cathode materials, are called such because they react strongly with other material, meaning that they can hold a lot of energy but also tend to “eat up” any other elements they’re partnered with, rendering them unusable.

Chunsheng Wang, professor in the Clark School’s Department of Chemical and Biochemical Engineering, has collaborated with Kang Xu at ARL and Khalil Amine at ANL on these new electrolyte materials for batteries. Since each element on the periodic table has a different arrangement of electrons, Wang studies how each permutation of chemical structure can be an advantage or disadvantage in a battery. He and Xu also head up an industry-university-government collaborative effort called the Center for Research in Extreme Batteries, which aims to unite companies that need batteries for unusual uses with the researchers who can invent them.

“The aim of the research was to overcome the capacity limitation that lithium-ion batteries experience. We identified that fluorine is the key ingredient that ensures these aggressive chemistries behave reversibly to yield long battery life. An additional merit of fluorine is that it makes the usually combustible electrolytes completely unable to catch on fire,” said Wang.

The team captured video of several battery cells catching on fire in instants, but the fluorine battery was impervious.

The high population of fluorine-containing species in the interphases is the key to making the material work, even though results have varied for different researchers in the past regarding the fluorination.

“You can find evidences from literature that either support or disapprove fluorine as good ingredient in interphases,” said Xu, laboratory fellow and team leader of the research at ARL. “What we learned in this work is that, in most cases it is not just what chemical ingredients you have in the interphase, but how they are arranged and distributed.”