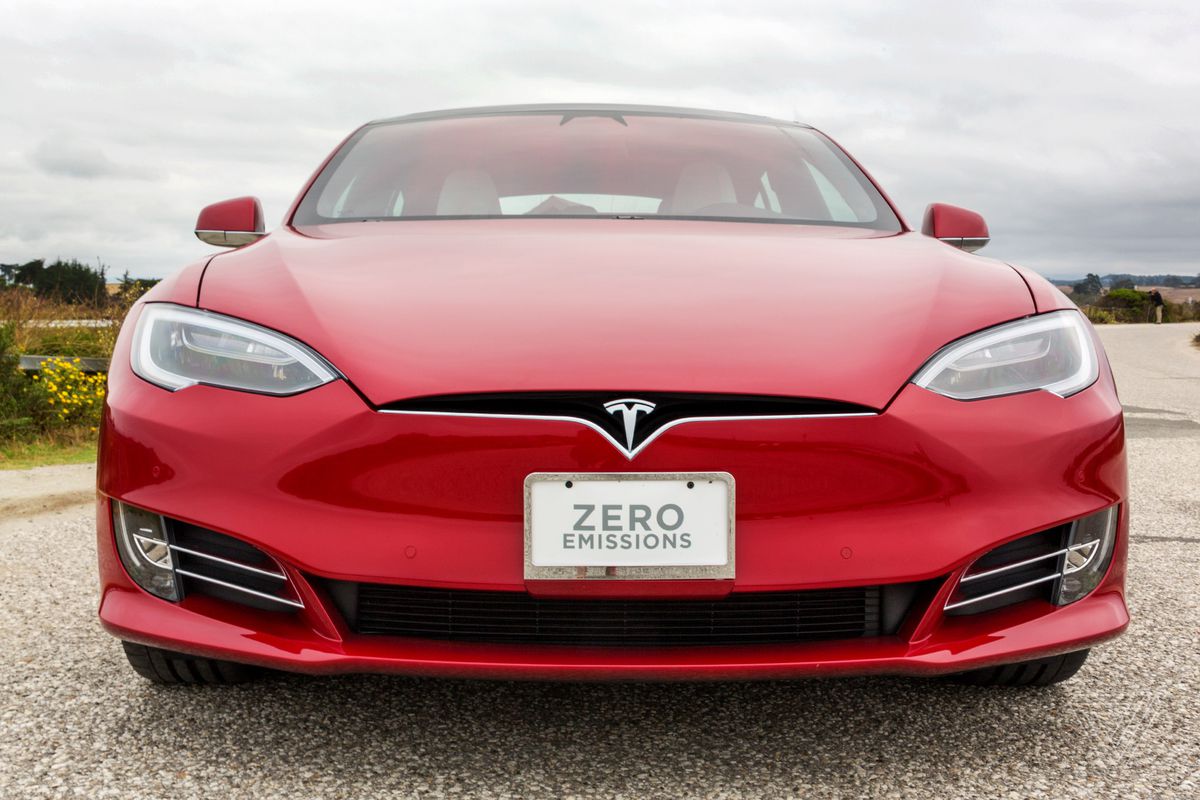 For an infamous name like Tesla, it helps to know how the experts are betting.

To be sure, it’s hard to miss the buzz on the Street these days on the money-losing electric auto maker (for better or for worse).

We used TipRanks’ real-time market data to analyze key ratings from top analysts on the Street on Tesla. Our goal: find out if the risk outweighs the reward on Tesla.

Five-star analyst Romit Shah of Nomura has been a confident Tesla bull since he first initiated coverage on the stock last October. Since then, the analyst has issued a buy rating on the tech giant 11 times. As Tesla revs towards unlocking profitability by the third or fourth quarter of this year, Shah is encouraged. Even Musk asserts that with “one foot in hell,” he can spot the light at the end of the “production hell” tunnel is just a month away.

“We see continued, meaningful progress on Model 3 production alongside our expectation for improved gross margins,” said Shah in a recent note. Here’s why this is key for the giant: “This should offer Tesla a chance to achieve its financial targets in 2H18 (such as cash flow positivity and GAAP profitability).”

In the last week of Tesla’s second quarter, the company achieved its own deadline, producing 5,000 Model 3 cars per week. Shah sang Tesla’s praises for pulling off “an important milestone,” one that he wagers “reestablishes some credibility.” While Shah is positive on the stock, that does not make him blind to potential for short-term volatility ahead. Yet, he advises investors take advantage of any “current weakness as an opportunity to further accumulate shares.”

Notably, the analyst is upbeat with a price target of $450, believing Tesla can race up another 41% in the next 12 months. Just look at Shah’s track record when betting on Tesla, and it’s no wonder why. The analyst has won profits in seven out of eight ratings. Cheering from the Tesla bullish camp has paid off for Shah, who has realized 3.5% in his average returns on the stock.

KeyBanc’s Brad Erickson is underwhelmed despite the fact Tesla reached its quarterly production target. While Tesla delivered 18,440 Model 3 vehicles, this is a far cry from Erickson’s projection calling for 30,000 and the Street’s expectations of 26,646. Erickson continues to be cautious, reiterating a Sector Weight on the company with a $300 price target (6% downside potential for the tech giant).

Though Model 3 deliveries proved to be a disappointment, Erickson acknowledges production was a stronger point for the company: “While Model 3 deliveries came up well short of expectations, production ramping to 28,578 total and 5,000 in the past week should assuage some concern that it can build the car at higher volume.”Another two points in Tesla’s favor: (1) the reservation cancellation rate isn’t as steep as the rumor mill had feared; and (2) the company maintains its outlook for positive GAAP net income come the third and fourth quarter of this year.

Bigger picture, Erickson stands by his apprehensive perspective. After all, “perceived innovative superiority” is baked into investor expectations on Tesla shares. Erickson boasts an 88% success rate in his recommendations on Tesla, earning 13.0% in average profits on the stock.

Of all the analysts on the Street covering Tesla, the most bearish is Vertical Group’s Gordon Johnson. Ever since he initiated coverage from the bearish camp in April, Johnson hasn’t wavered in his negative view on the stock. The analyst sizes up Tesla’s worst enemy: competition. Last month, Johnson dialed down his price target on Tesla to $93, which means he sees nearly 71% in loss potential.

This bear doesn’t appear to be getting positive on the company anytime soon. Consider that Johnson has gained 1.3% in average profits in his recommendations on Tesla shares.

Why is Johnson so pessimistic on Tesla? First, look no further than quarterly new orders and total reservations that haven’t been filled. Johnson’s draws a discouraging conclusion: “we surmise that either Model 3 cancellation rates have spiked from the initial euphoria period of 3/31/16-to-4/30/16, or new reservations have virtually disappeared.”

Watch out, Johnson warns Tesla investors. Tesla could drain through its total pre-orders in the first quarter of next year, the very period where the giant is set to put its batch of cheaper Model 3 cars on sale.

Bottom line: the company’s “ability” to serve up significant revenue gains past the first quarter of next year “will prove extremely difficult,” contends Johnson. Odds are it will take Tesla three years before the company unleashes new products. As such, Johnson believes that until 2021, “we see Tesla’s ability to continue growing sales in the double-digit percentage range beyond 1Q19 as acutely compromised.”

Ultimately, the word on the Street points to a sidelined majority on Tesla. In the last three months, the electric car giant has landed five buy ratings, seven hold ratings, and four sell ratings. It’s clear that Wall Street is largely divided between the bulls and the bears when it comes to Tesla’s market opportunity.

That said, the consensus average price target among 16 best-performing analysts points to $306.25, or nearly 3% in loss potential for the stock. This suggests that by consensus expectations, for now, the bears win on Tesla.