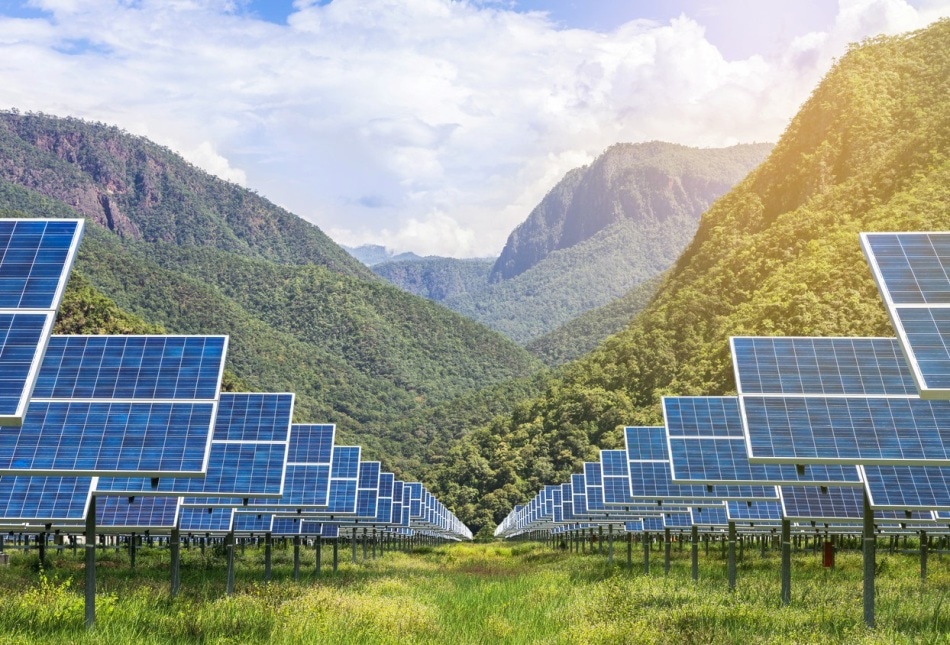 When it comes to generating energy from sunlight, unusual solutions have been shown to make the process more efficient.

Now, a team of researchers from the University of British Columbia (UBC) has demonstrated how solar cells made of living organisms can generate energy even with limited sunlight. Known as “biogenic” solar cells, these cells could offer an alternative to synthetic cells currently used in conventional solar panels, providing an energy source despite bad weather. A paper detailing the research was published this month in the journal Small.

“This is the first study demonstrating genetically engineered biogenic materials for solar cell fabrication,” Sarvesh Kumar, a chemical and biological engineer at UBC and one of the paper’s lead authors, told Digital Trends. “We utilized a harmless bacteria and re-engineered its internal machinery to produce a photoactive pigment called lycopene.”

In the past, researchers have developed biogenic solar cells by extracting natural dyes that bacteria use to generate energy in photosynthesis. This has proven to be an expensive process, though.

In a stroke of luck, the UBC scientists identified a potentially cheaper route while genetically engineering E. coli so that it would produce lots of lycopene, the dye that gives tomatoes their color, which has been shown to be an effective light harvester. Noticing that the lycopene was degrading (releasing electrons), they wondered whether the rate of this degradation was enough to generate a usable current. They coated the lycopene-producing bacteria with a mineral semiconductor, applied them to a glass surface where they could collect sunlight, and examined what happened.

The current they generated reached a density of 0.686 milliamps per square centimeter, which was 0.324 milliamps higher than previous studies. It’s tough to tell what cost savings might result if this technology is developed at scale but the researchers estimate that dye production using their process costs about one-tenth of current methods.

Another promising aspect of the technology is that the cells worked just as well in low light as they did in bright light, meaning the method could be useful in places in the far north or south, where skies are often overcast.

“We don’t view our technology as a competitor to conventional solar cells. Rather, they are a complement,” said Vikramaditya Yadav, a chemical and biological engineer at UBC and another of the paper’s lead authors. “Still, the cells that we have developed are a ‘generation one’ device that needs significant improvements and optimization before it can reach the levels of silicon solar cells. However, even in its infancy, the technology has already thrown up some promising applications. Exploring low-light environments such as mines requires the use of sensors that could be powered with biogenic cells such as the one we have developed.”