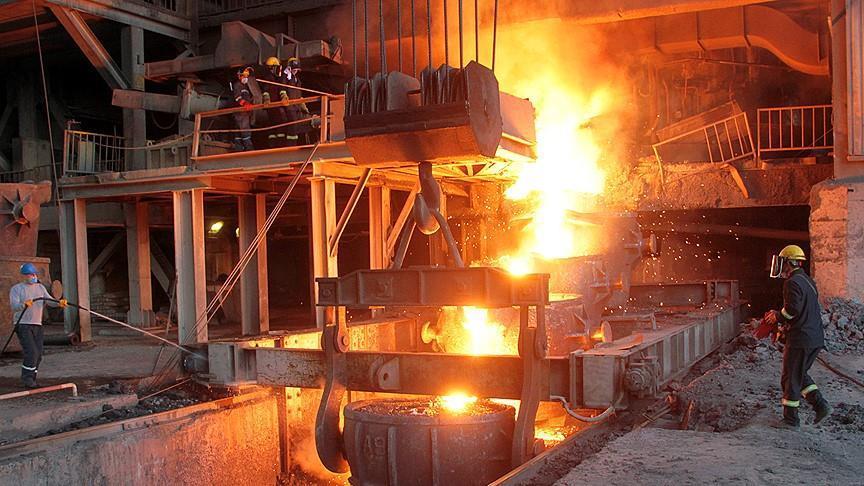 In May, Turkey’s crude steel production was up by 0.5 percent, year-on-year, reaching 3.3 million tons.

Turkey’s steel exports decreased 3.9 percent annually to reach 8.1 million tons in the first five months of 2018. The value of steel exports surged 20.2 percent to $6.7 billion in the period.

During the same period, Turkey’s steel imports increased 18 percent to 7.5 million tons yearly, while the value of these imports rose 35 percent to $6.2 billion.

According to the Turkish Exporters’ Assembly (TİM), Turkey’s exports of steel products climbed 34 percent to $1.2 billion, year-on-year, in June.

After Trump’s controversial decision, steel exports to the country fell 30 percent to $71.5 million in June, and also dropped 42 percent to $421 million in the first six months of the year.