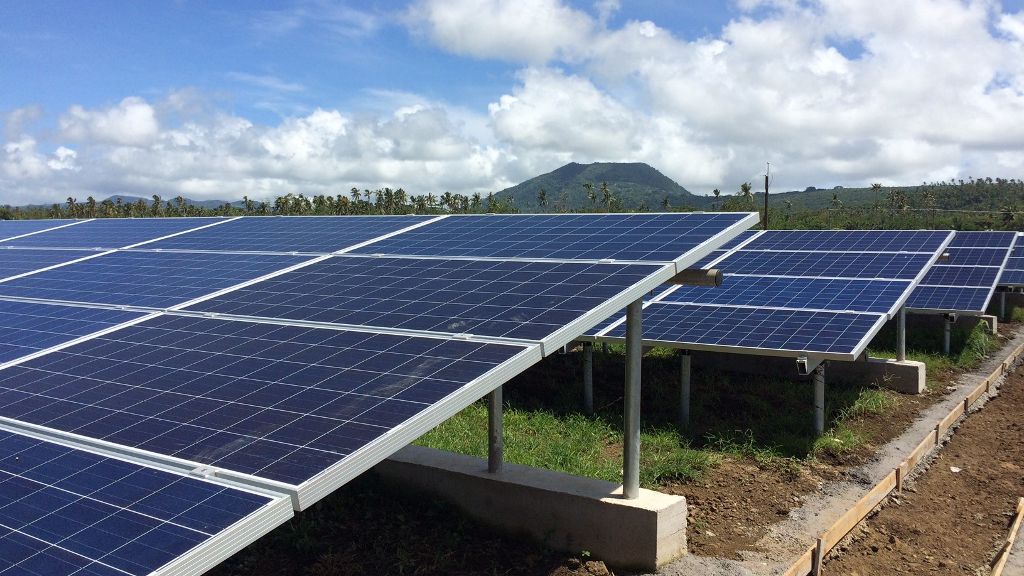 Town officials are considering placing a moratorium on solar energy development to allow the town time to develop regulations for potential solar projects.

A public hearing on the idea is scheduled for 5:45 p.m. Wednesday in the board room at the municipal building, 60 Main St.

Town Supervisor Mary Ann Ashley said the town doesn’t have any rules on the books specifically related to solar power and wants to be prepared if a company approaches the town.

“We’re assessing our current laws as far as alternative energy and to determine what we should or shouldn’t have,” Ms. Ashley said. “A moratorium allows us time to do that work, to create a law for solar and possibly other alternative energy sources.”

The town of Malone enacted a three-month moratorium on solar development in September after being approached by representatives of Minnesota-based Geronimo Energy, which revealed plans to build a 950-acre solar farm in the vicinity of state Routes 30 and 11B in the town.

The farm would cost the company about $165 million and produce 150 megawatts of solar power. If approved, construction is scheduled to begin by spring of 2020.

Ms. Ashley said the town hasn’t been approached by a company, but is aware of Malone’s situation and wants to be proactive.

In other business, the town board is scheduled to discuss the proposed town deputy clerk position and the Riverside Renaissance grant.

New business includes discussing a request from the Rensselaer Falls Fire Department, a resolution from the town of DeKalb related to Amish transportation and a letter from the village of Waddington regarding the Bassmaster fishing tournament.