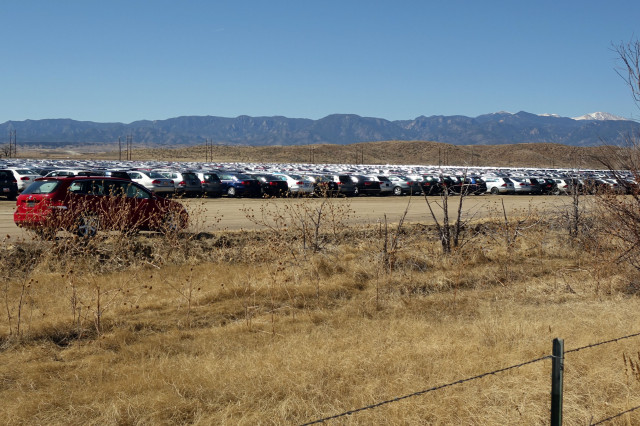 Friday, we heard from the lead plaintiffs’ attorney representing hundreds of thousands of owners of VW diesels who warned that those who haven’t finalized their settlement claims have only until Sept. 1 to do so.

Reports from various sources indicated that Tesla’s production report of 5,000 Model 3s per week may not be what it seems.

Thursday, embattled EPA Administrator Scott Pruitt resigned. The move may end the controversy about his management style, his spending priorities, and his sweetheart rent deals, but it’s not likely to change the Agency’s newfound anti-regulatory priorities.

Lithium for batteries is a key ingredient of electric cars, and a key factor in reducing costs to make the cars more widely available to mainstream buyers. Increasing demand and slow supply growth have led prices to triple since 2015. It may not be raw materials that are holding up production, though.

Wednesday, we took off for the Fourth of July holiday.

Tuesday, we reported Tesla’s record Canadian sales for the Model 3 in its second month of deliveries to the Great White North.

Monday, Tesla announced that it had produced 5,000 Model 3s during the last week of June, a long-held and widely publicized production goal that CEO Elon Musk said was critical to the company’s survival.

Our Twitter poll results show that electric-car drivers, at least among our followers, still rely on old-fashioned Level 2 chargers in public. Among all electric car drivers who use public chargers, a little over half use Level 3—and about half of those are Tesla drivers plugging into Superchargers.