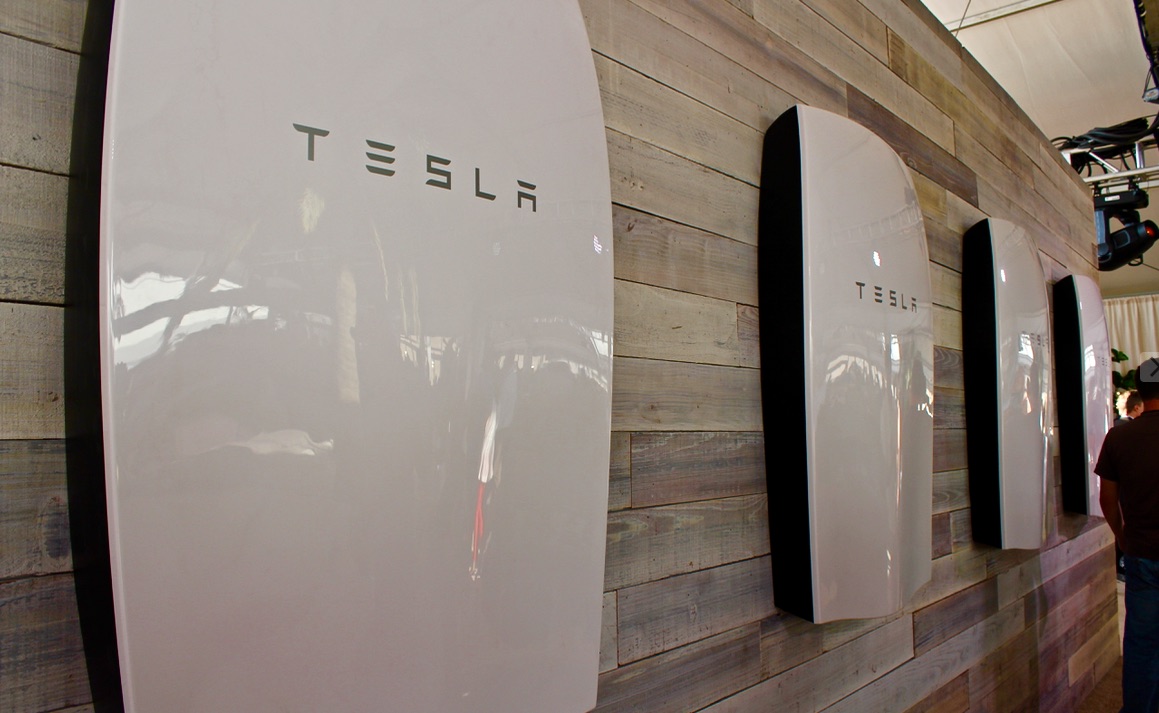 Tesla is speeding toward a double-digit drop for the week, its worst in nearly three months. The electric car maker tumbled this week after just barely clearing quarterly production goals last Sunday.

Its 10 percent weekly drop is just the beginning of its worries, according to Matt Maley, equity strategist at Miller Tabak. He sees two other yellow flags in its charts.

“If you go back two weeks it’s down about 17 or 18 percent and that’s been a second yellow flag for the stock,” Maley told CNBC’s “Trading Nation” on Thursday. “The first one came in the first quarter when the stock broke down below its multiyear trend line going all the way back to 2012.” 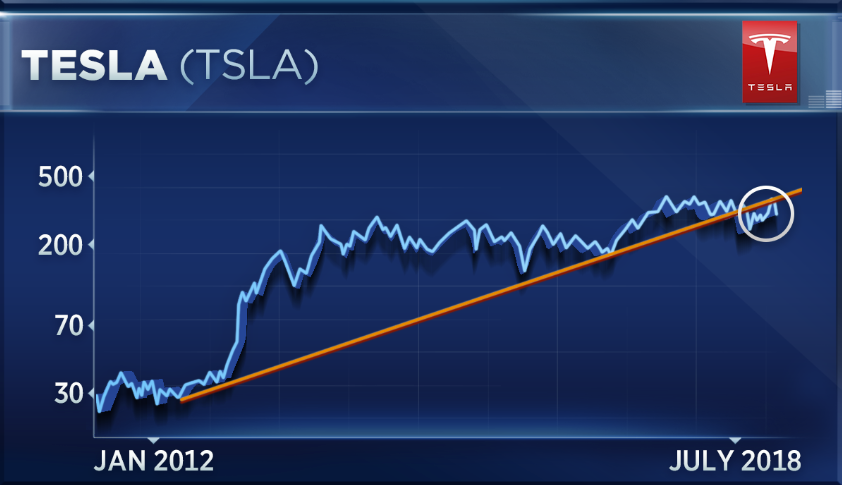 Tesla first started selling off in March, breaking below an upward trend line stretching back to 2012 when its shares first began to accelerate. A recovery rally brought its stock up to a year-to-date high of $373.73 on June 18, but it has since dropped 17 percent. Its June rally took it back up to its trend line dating back to 2012 but did not break above it.

“Not only did it fail, but it failed miserably,” said Maley. “That kind of tells me that some of these true believers are starting to lose a little bit of faith.”

Maley’s yellow flags have not turned red yet.

“The red one is really down at the $250 level,” he said. “You break below that level we got real problems in the technicals.” 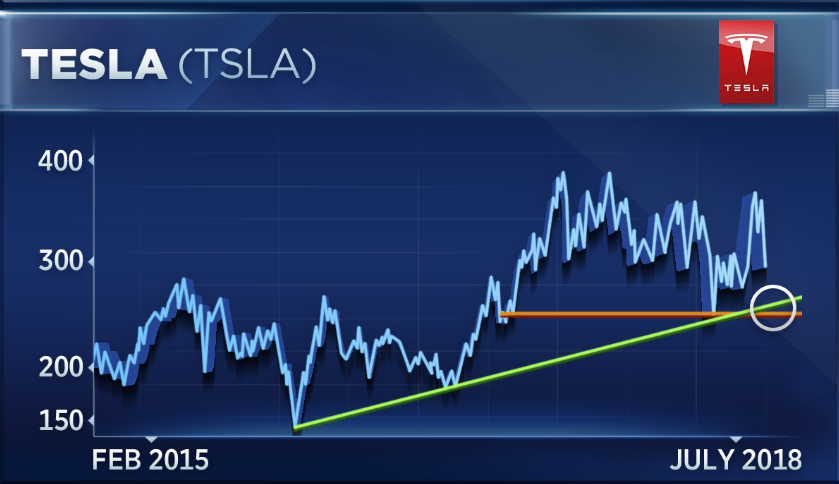 “Tesla is a cult stock and, therefore, it does not get evaluated by any kind of real metrics,” Schlossberg told “Trading Nation” on Thursday. “The critical thing for a cult stock is it losing its cool.”

“Once the public decides it’s no longer cool to own Tesla, it doesn’t matter what [CEO Elon Musk] does, the stock is dead,” said Schlossberg. “The sell-off could just be beginning.”

Tesla shares are in a bear market having fallen 20 percent from all-time highs set in September. Its stock is essentially flat for the year.