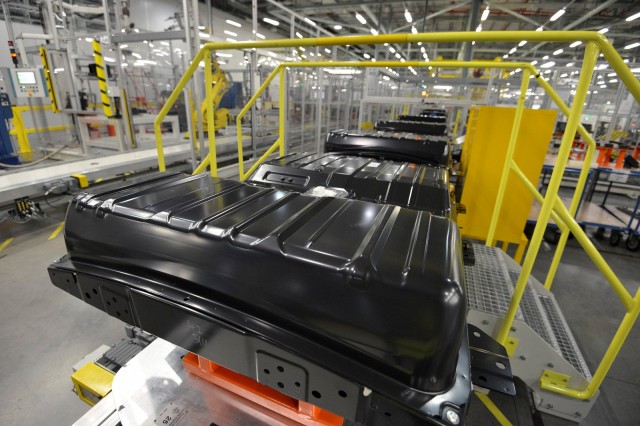 As if to confirm one of the biggest concerns of electric-car doubters, lithium prices have tripled since 2015.

Not to worry, say those who sell electric cars, the world has no shortage of raw lithium; new businesses just need to jump into the opportunity to open new mines to extract more of the material.

Things are not always as simple as they seem, however. Rather than any shortage of raw materials or lack of interest in a growing market, the problem with lithium supplies may stem from miners having difficulty accessing financing. The reality of developing and financing a new commodity is complicated.

According to a Bloomberg report on Tuesday, new mining ventures are having trouble getting financing, with high interest rates from hedge funds and other non-traditional lenders.

One lithium mining investor who had signed a contract with a Chinese battery maker said, “They said: ‘Guys, we love it, we just don’t have a mandate (for lithium). If you came to us with coal, gold, or iron ore, you’d have no worries.”

Bloomberg notes that forecasts for lithium demand remain bullish, but that markets and pricing for the commodity are not yet established, which makes it difficult to set financing terms.

Developing a lithium mine can take two years, and it can take five years of production to pay off seed money.

Guy Bourassa, CEO of Nemaska Lithium agreed. He said, financing is “going to be a big impediment” to boosting lithium supplies.

And boosting lithium supplies will be key to bringing down prices for electric cars to get more consumers to adopt them.