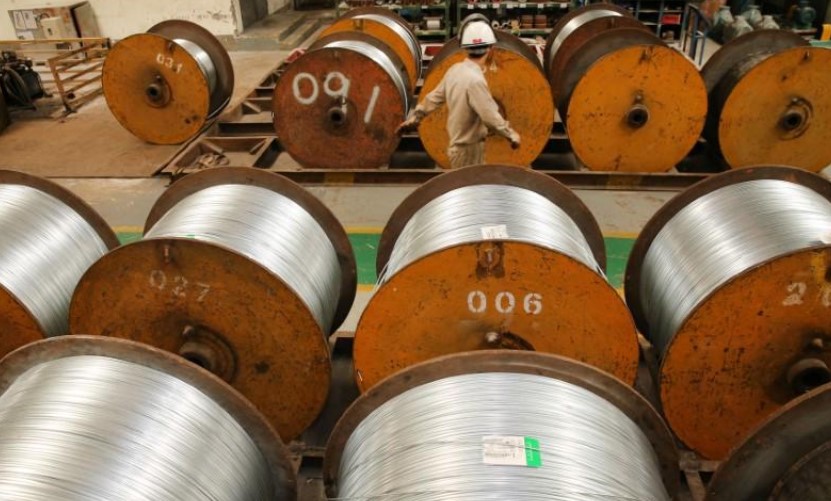 The U.S. tariffs took effect as a deadline passed on Friday, and China vowed to respond, bringing the world’s two biggest economies even closer toward an all-out trade conflict.

The price of construction steel product rebar on the Shanghai Futures Exchange closed up 0.2 percent at 3,780 yuan ($569) a ton, after falling as much as 1.1 percent in morning deals.

Hot rolled coil, used in manufacturing, was off 0.2 percent at 3,851 yuan, having dropped by up to 1.5 percent earlier.

Chinese stocks have also risen and other commodities including copper have cut losses.

“If a lot of steel capacity will be constrained in order to meet these air quality targets, then domestic steel supply will become tight,” said Lau.

China said this week it will shut more outdated steel and coke capacity in the next three years as part of its battle against pollution. Separately, China’s top steelmaking city of Tangshan ordered steel companies and coke producers to meet ultra-low emissions targets.

That followed a two-week increase which came after a 14-week decline.

Prices of most steelmaking ingredients were higher, with iron ore on the Dalian Commodity Exchange climbing 0.8 percent to 459 yuan a ton and coking coal advancing 0.7 percent to 1,151.50 yuan. Coke was flat at 2,010.50 yuan.

Spot iron ore for delivery to China’s Qingdao port dropped 1.7 percent to $63.14 a ton on Thursday, the lowest since March 28, according to Metal Bulletin.