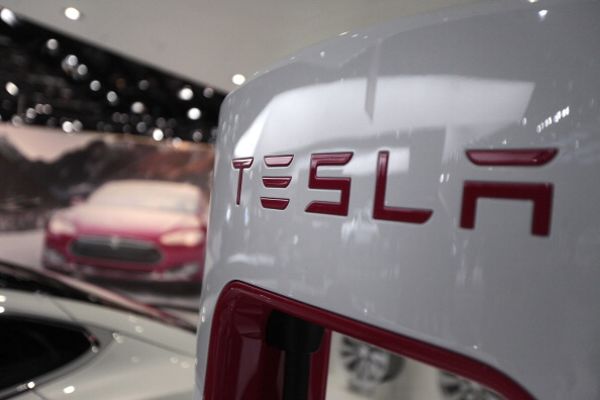 While the stock was under pressure Thursday after Tuesday’s 7 percent decline, Tesla has gained more than 200 percent in the past five years.

The longs, or those investors betting on a stock price increase, are “unshakable,” generally supporting the stock no matter what, Cramer said on “Squawk on the Street.” “The sellers haven’t developed in Tesla.”

“It’s stuck here because there are too many shorts,” or those investors betting against the stock, said Cramer, who said last month that he doesn’t make recommendations either way on Tesla because he “can’t figure out the valuation.”

“You need real sellers” for the shorts to get any substantive downside movement in their favor, he said Thursday, stressing that there’s no chance of that happening until the stock loses its “cult status.”

Tesla is one of the most shorted stocks on Wall Street.

Even with Thursday’s drop, Tesla shares have only lost about 8 percent over the past 12 months in the face of repeated production problems surrounding the electric car maker’s new less-expensive Model 3 sedan.

“People ignore him at their own risk,” Cramer said of Sacconaghi, who was cut off by Tesla CEO Elon Musk during May’s post-earnings call. Musk called Sacconaghi’s question about gross margins “boring” and “boneheaded.”

Cramer, the host of “Mad Money,” said the Bernstein analyst is asking the right, tough questions of Tesla.