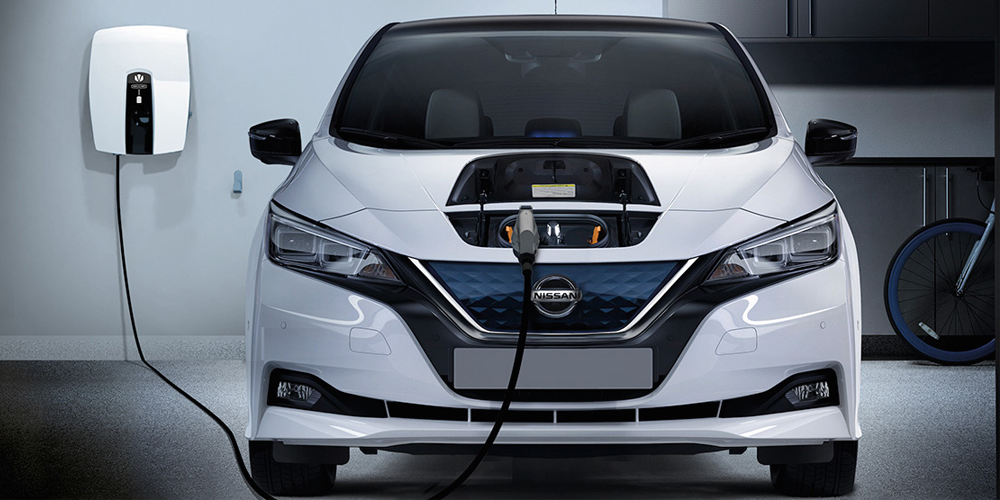 Can gamification help the smart grid wonder Britain’s Ecotricity and partners, who started to investigate whether games, raffles and bitcoins can encourage EV drivers to engage with V2G technologies. The £400,000 project is funded through Innovate UK.

Ecotricity was last seen on the news for ending flat rate charging at their charging poles across the UK but is now trying to vow EV drivers. The new project looks at smart grids and V2G applications with a focus on actual users.

The partners that include Gengame, EnAppSys, Newcastle University and Northern Powergrid, want to see whether gamification, including virtual currencies, competitions and raffles, will convince people to let their electric car battery be incorporated into the national grid.

Dale Vince, founder of Ecotricity, explains: “Technology is at the heart of delivering this but it has to engage energy users. This study will help us better understand the relationship between people and technology.”

The new project received almost £300,000 from Innovate UK, with additional funding coming from the partners themselves.