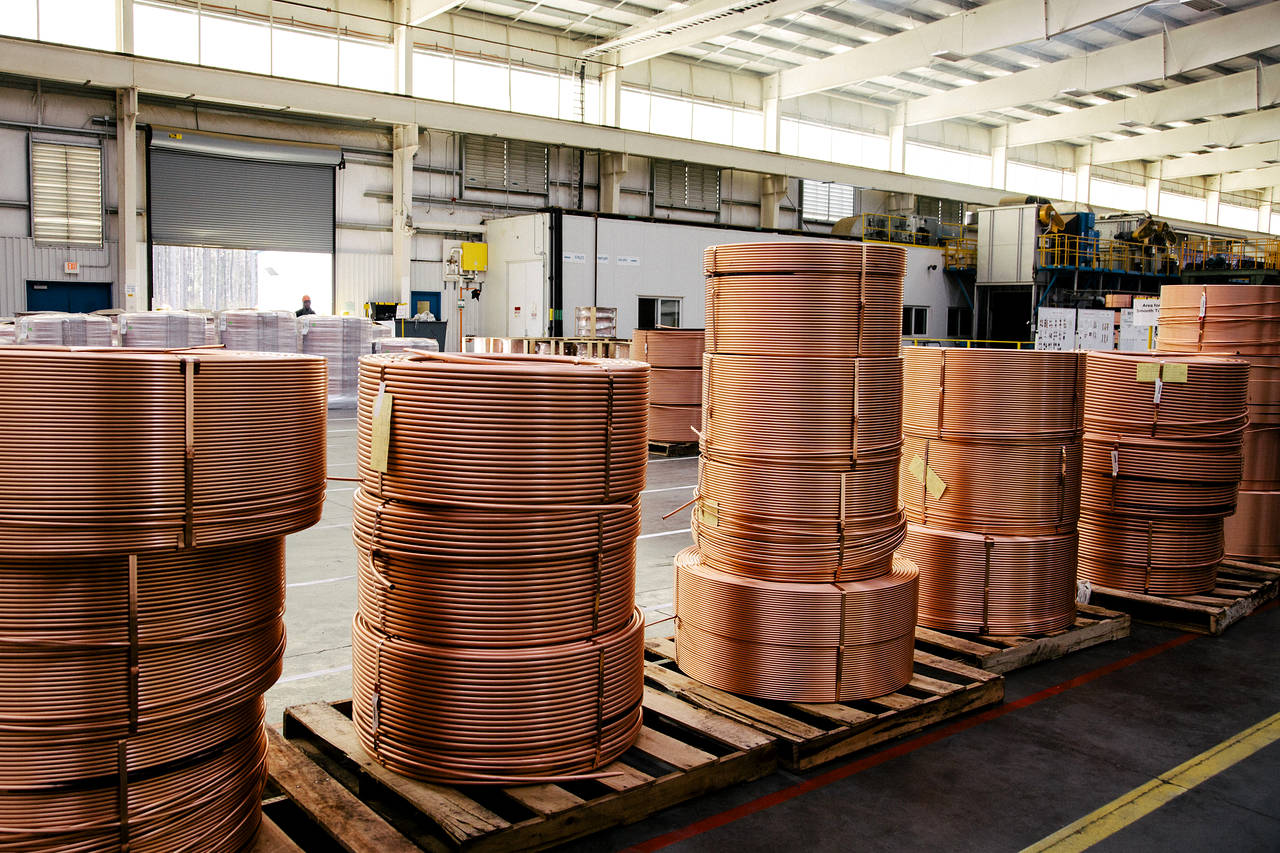 The global miner would be willing to fork out a large premium over market value to secure a prime asset as it tries to reduce its reliance on iron ore, company and banking sources told Reuters.

If it can’t land a big copper project, it is weighing the cumulative power of a series of more modest acquisitions to increase its exposure to a metal expected to be in high demand from the electric vehicle and renewable energy industries, the sources said.

The approach under CEO Jean-Sebastien Jacques is a shift for Rio Tinto , known for its cautious strategy since it was badly burnt in the commodity price crash earlier this decade after a series of damaging acquisitions.

“The exploration space is not full of wonderful opportunities,” said Kevin Fox, managing director of Rio Tinto Ventures, a division set up to hunt for established mining projects to acquire.

“What are we looking at? It’s trite to say the battery minerals sector is attracting a lot of interest and we are obviously looking at that. We include in that copper.”

He declined to say how much Rio would pay or specify any projects.

More than a year after the division was set up, it has yet to make an acquisition. Banking sources say pressure is mounting for a copper deal.

One banker with knowledge of the matter said for high-quality assets, where there are large reserves of high-grade copper, Rio Tinto would be ready to pay a premium of 30-40 percent over any target’s stock market value.

The banker declined to be named as the matter is confidential. Companies that hold prime copper projects can be worth anything in the region of $1 billion to $10 billion, depending on the size of their reserves, according to analysts.

Iron ore, which accounts for most of Rio’s profit, has provided healthy margins for years but the outlook is uncertain as major buyer China is expected to increasingly rely on recycling rather than importing fresh ore.

Copper, by contrast, is regarded as a futureproof metal because of its widespread industrial use.

Among bigger options for Rio Tinto is Canada’s First Quantum Minerals, according to the banking sources. The $10 billion miner’s copper assets account for around 80 percent of its revenue.

Quantum Minerals and Nevsun did not respond to requests for comment.

The risks are that Rio will repeat the mistakes of the past.

It was hit hard in the market crash because of acquisitions in the preceding years and has had to work hard to rebuild its balance sheet and regain shareholder confidence.

The most costly deal saw it entangled in a bidding war for Canada’s Alcan in 2007. It paid $38 billion – a third more than the closest rival bid – before writing down most of the asset’s value six years later.

Compared with BHP – its closest rival and the world’s biggest listed miner – Rio Tinto has a heavier reliance on iron ore and lags on copper. BHP derives 44 percent of its core profit from iron ore, against Rio’s 60 percent, and has more than twice as much copper output.

Rio does not break out its copper profits separately, but its copper and diamonds division generated about 10 percent of its core profit. BHP’s copper accounted for around 17 percent.

Rio Tinto’s shares have outperformed BHP’s for more than a year, but bankers and analysts say the differences in their portfolios could cost Rio investors in coming years.

“While Rio’s shareholder returns have been significant, we believe that the best is behind it,” Goldman Sachs said in a note on why it prefers BHP to Rio.

Industry sources and analysts say the appointment of a new chief financial officer at Rio cements the authority of CEO Jacques, who took office in 2016.

“This change will now usher in the J-S Jacques era in full, coinciding with a time when questions on strategic direction … are beginning to grow,” said Tyler Broda, strategist at RBC Capital Markets.

“Investors are just as likely to criticise or punish companies for unfocused acquisitions where they have overpaid for unproven, non-earnings accretive benefits,” she said.