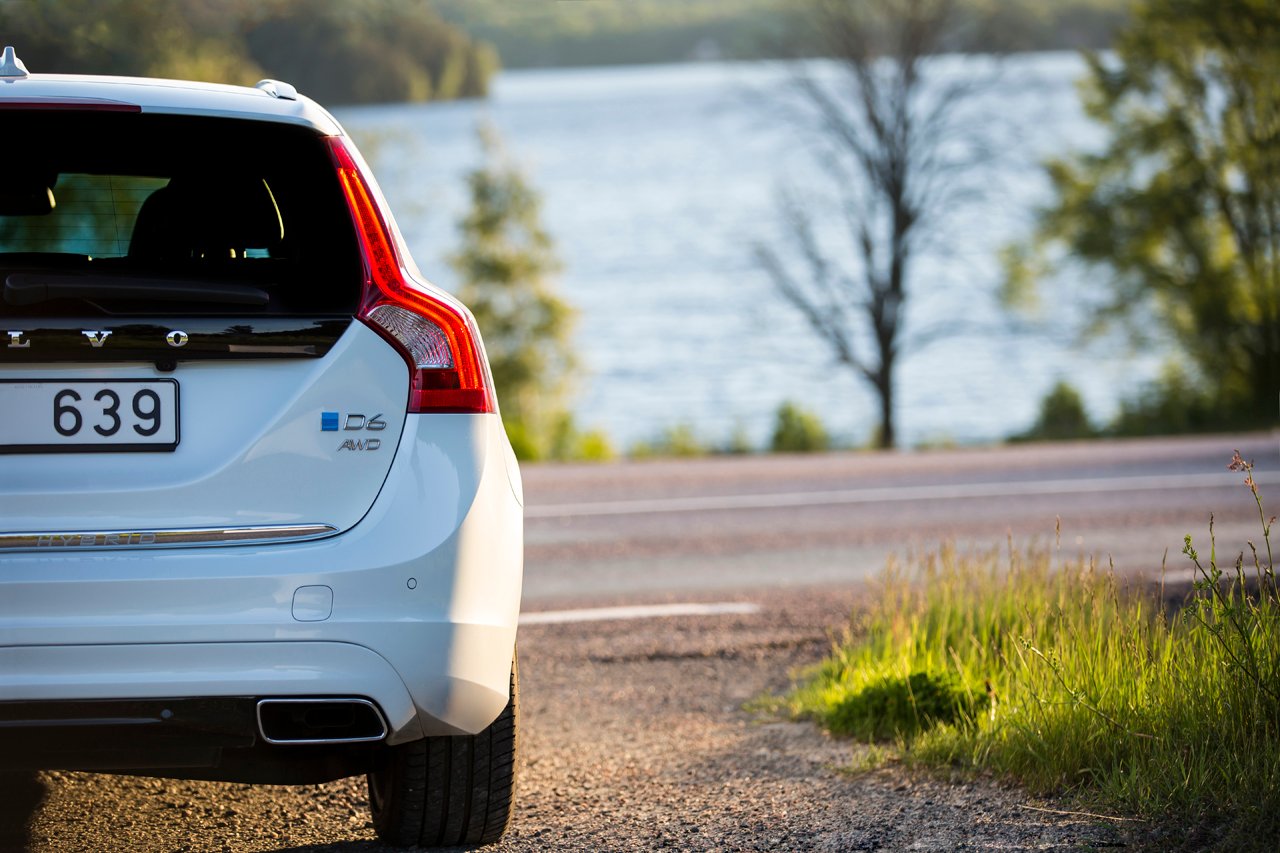 Volvo’s indelible print on the history of cars has earned it a good place in the eyes of many. Volvo was the carmaker that invented the three-point seatbelt found in every car today. Instead of keeping the IP, it opened it up to everyone — the right thing to do. But Volvo and electric haven’t mixed too much so far … yet.

So far, in the world of EV performance, Tesla stands almost alone. Of course, Tesla has plenty of car companies nibbling at its heels. But for the most part, these companies are startups or overwhelmed traditional carmakers. Germany is boisterous about EVs in the future and most likely Porsche can capture hearts as it always has. So will Jaguar Land Rover and a few others. It seems as though Volvo is one of those brands as well.

Volvo is mostly about safety, but over the past few decades has shed its Californian Berkley or upper East Coast look and feel to embrace a more upper-crust society. Volvo’s owner, China’s Geely, has been keen on getting into the lucrative luxury/performance EV market, where margins are easier to attain than with mass production EVs. We’re sure Nissan might disagree with that, but getting Volvo from safety car to performance EVs is a mighty task for any company.

Those who follow the world of racing are familiar with Polestar, the Volvo sports division that was founded by Jan “Flash” Nilsson as Flash Engineering in 1996, sold to the Christian Dahl team in 2005, renamed to Polestar Racing, and its road car division (Polestar Performance) was sold to Volvo. Meanwhile, Polestar Racing was renamed Cyan Racing, according to Wikipedia.

At the heart of the Volvo bet is the $155,000 Polestar 1 plug-in hybrid (PHEV). Volvo is betting that 600 HP and 100 miles of driving range has a place in this market. Although it won’t be coming until next year, we know a little more about its “Polestar Engineered” approach and can see what’s in store for its upcoming S60 hybrid sports sedan, something I’ve been eager to see executed for a while. Engadget says there will be a V60 estate option and XC60 SUV in 2019.

What should a PHEV sedan look like? According to Volvo, the S60 will offer 400 HP to 415 HP with both the gasoline engine and electric motors powering the vehicle.

Volvos are truly great cars, but the gasoline ones are very fuel thirsty. Volvo has been active on the racing scene and the bold and daring switch from gasoline cars raced to EV performance is something we hope all car makers would achieve, at the very least, the switch to electricity.

We look forward to test driving the Volvo Polestar 1 performance PHEV and others to come for you.