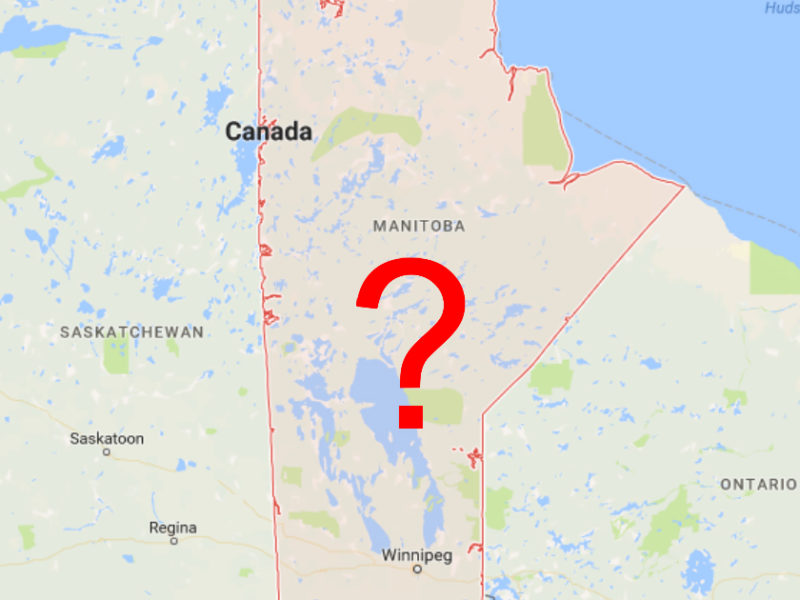 Lithium, the lightest solid element, is giving weight to the electric vehicle revolution and ushering in a new era of clean energy.

Manitoba is hoping to support the revolution from the Canadian heartland. The province’s sweeping flatlands are best known for their wheat exports, but lithium’s rise has intensified exploration around the Winnipeg River area for what many have dubbed “the new gasoline.”

The area hosts the historic Tanco mine, which sits atop the world-class Tanco lithium-cesium-tantalum deposit. The area is now the subject of intense exploration for lithium, but the mine and its surroundings have long been a hotbed of resource production and exploration.

The Tanco pegmatite was first discovered in the 1920s, and was ultimately developed into a large deposit of spodumene, one of the primary minerals mined for its lithium content. While the Tanco mine first opened in 1969 as a tantalum operation, it was not until the 1980s that it began mining spodumene as a pyroceramic. In fact, one of the major uses of the Tanco spodumene was Corningware cookware.

Over its history, the mine’s production revolved primarily around spodumene as an industrial product with little to no focus on lithium production. As the world moves away from the use of fossil fuels and the market for lithium battery-powered cars continues to grow, the Tanco mine region has garnered interest in the search for lithium-rich deposits.

The rise of Manitoba’s lithium

Pegmatite, similar to granite, is an extreme igneous rock that forms in the last stage of magma crystallization. Rare ions that are not used up in the crystallization process can form minerals that contain enrichments in elements like the lithium that exists in the Tanco pegmatite area. These pegmatites are the single largest potential source of lithium in Manitoba.

Additionally to its lithium sourced from pegmatites, Manitoba and neighboring Saskatchewan both share a system of regional aquifers notable for an eastward and upward flow of deep saline groundwater. Analysis of Saskatchewan’s portion of this groundwater system shows the potential for economic lithium concentrations. Further studies are ongoing to determine if similar potential within these aquifers exists under Manitoba’s jurisdiction.

Following the emergence of electric vehicles and the associated battery metals, Manitoba has seen growth in lithium projects being developed in the province. FAR Resources, for instance, is developing its Zoro lithium project in the mining region of Snow Lake.

The project sits in a regional pegmatite area akin to the Whabouchi region in Quebec, which itself hosts numerous large deposits. Sampling and drilling on the project has identified significant lithium mineralization with results of up to 6.35 percent lithium oxide from rock chip assays and 1.8 percent lithium oxide over 15.7 meters from drilling.

Also near the town of Snow Lake, Nova Minerals is developing the Thompson Brothers pegmatite, which hosts historical resources of 4.305 million tonnes at 1.3 percent lithium oxide in a known strike length of over 800 meters. Optioned from Ashburton Resources, the project is made up of 18 claims over 1,829 hectares that sit across a spodumene-rich pegmatite dyke.

Another player in Manitoba’s lithium space is New Age Metals In 2016, CEO Harry Bar saw the value in entering that specific market and understood the potential associated with the pegmatites in the Winnipeg River area and nearby Tanco pegmatite.

The company has since acquired seven lithium properties in close proximity to the Tanco mine, making the company the largest claim holder in the Bird River greenstone belt. Three of the properties — Lithium One, Lithium Two and Litman West — are drill ready, and the company is working towards developing these.

Signaling its understanding of the region’s potential for significant lithium production, Azincourt Energy also signed a non-binding letter of intent (LOI) with New Age in late 2017 for the option to acquire up to 50 percent, 60 percent or 100 percent of the properties. Under the agreement, New Age will have the opportunity to enter into a joint venture agreement once Azincourt reaches 60 percent.

What investors should look for

With an international focus on cutting fossil fuel emissions, lithium is ascendant. The discovery of lithium deposits in Manitoba bodes well for current and future exploration projects in the province. Additionally, the confirmed lithium potential in aquifers beneath the border with Saskatchewan could indicate even further viability for Manitoba as a major lithium producer.