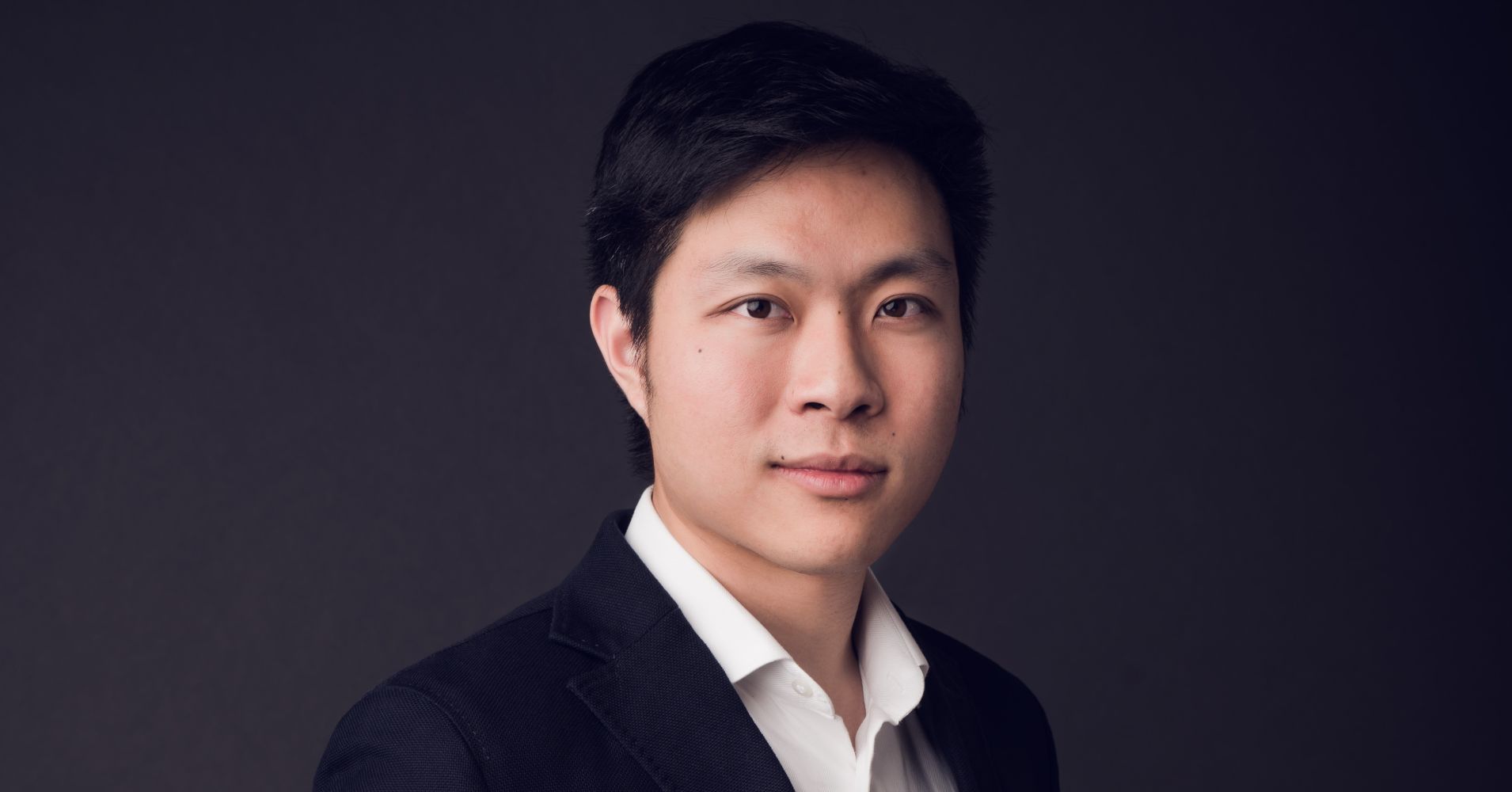 When Benson Wang discovered he could cut his business’ energy bills by 25 percent, switching providers felt like a no-brainer.

Wang’s is one of about 500 Singaporean companies said to have saved a combined 1.5 million Singapore dollars ($1.1 million) in the past year by moving over to Electrify, a new blockchain-based platform designed to cut bills and change the way we think about energy.

It may sound like a complex model. It is. But according Electrify’s 29-year-old co-founder and CEO, Julius Tan, it’s the obvious next step for an industry ripe for disruption.

“Many industries are going from centralized to decentralized to the sharing economy,” Tan told CNBC Make It. “We see the energy industry as no different.”

In the same way that Airbnb and Uber have opened up the travel and transport industries, Tan said Electrify gives customers access to more providers — both big firms and independents — on one central platform so they can easily find and compare different deals. Digital, or “smart,” contracts can then be written on the blockchain, removing the need for lawyers and accountants and saving around 30 percent in transaction costs.

Electrify isn’t the only company capturing that trend. In fact, it’s something Tan picked up on during his time studying in Europe. However, he spotted an opening in Asia when he returned to his native Singapore to work.

“The electricity retail business is not digitized in many countries, especially in Asia, so customers have lots of options but no unifying platform,” said Tan.

“IF YOU HAVE A VERY STRONG BELIEF THAT THE SYSTEM IS NOT RIGHT, THE BEST PERSON TO FIX IT IS YOU.”

So, he and his co-founder Martin Lim decided to fill the gap and, 11 months ago, launched Electrify.

“If you have a very strong belief that the system is not right, the best person to fix it is you,” Tan continued.

By pooling together different energy options, they hope to make it easier for people to select their preferred energy source, including renewable options. That’s increasingly important as populations rise and energy demand grows. In Asia alone, annual energy expenditure is expected to rise from $700 billion to $1.6 trillion by 2035, according to the Asian Development Bank.

However, Tan said the pair doesn’t “plan to enforce our ideals.”

Instead, the company is using artificial intelligence to match people with the right plans for them based on their budget and energy usage.

“That will be our differentiator,” said Tan. “Anyone can build a transaction platform.”

Currently, the Singapore-based company is available only to business customers, but says it will roll out to residential consumers from Fall 2018, in line with the liberalization of Singapore’s retail energy market. The company then plans to expand to Japan and Australia, where there are many power-generating households that Tan said will benefit from the sharing model by selling their excess power to other homes.

It’s a model that has investors interested, too: Electrify said it raised $30 million in an initial coin offering in March.

According to industry analyst Mark Hutchinson, that could be a sign of growing demand for energy disruptors. But, as ever, that will likely mean leaving some traditional players behind.

“These new entrants provide both competition and opportunities for collaboration,” Hutchinson, who is vice president of power and renewables consulting at Wood Mackenzie, told CNBC Make It.

“Creative players that can bring competitive advantage may be attractive for collaboration by the big generators, but they will have to take market share from another generator through lower prices, packaged products, etc. We expect increased financial stress on the remaining generators.”