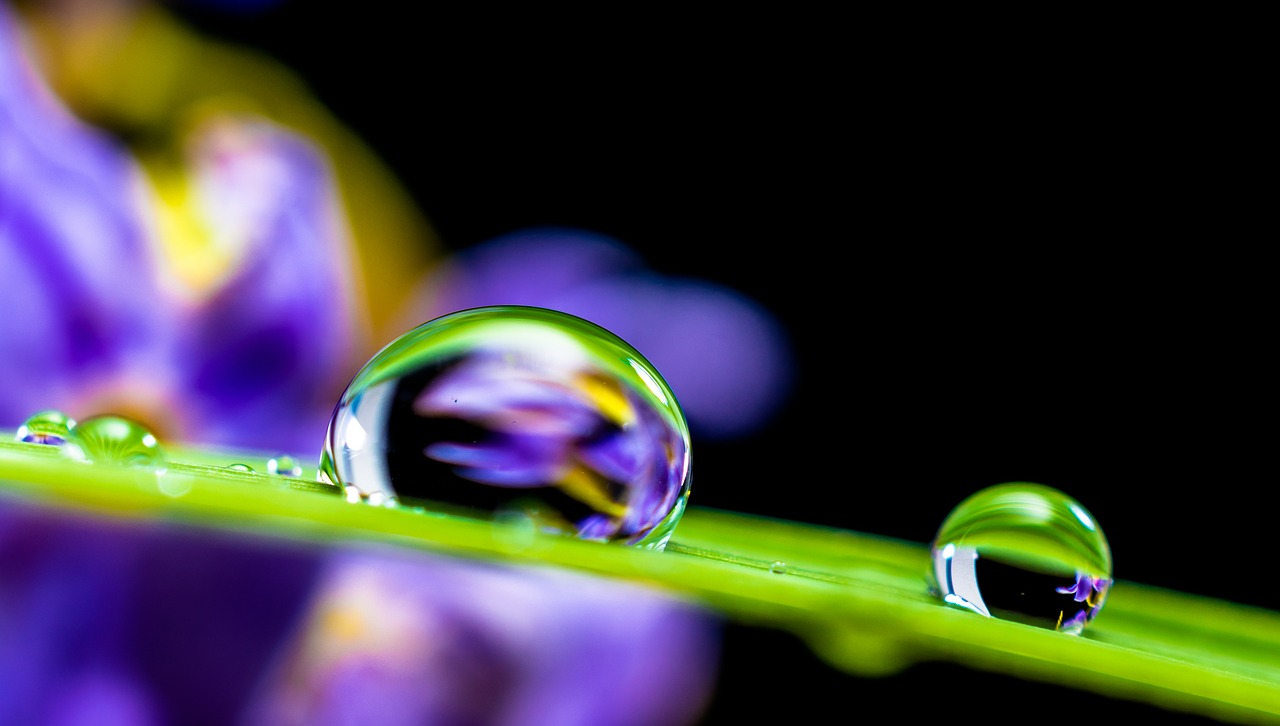 Researchers from the University of California, Berkeley, and the Massachusetts Institute of Technology (MIT) have developed a solar-powered water harvester capable of operating in conditions as low as 20% humidity. Based on the performance of the prototype under conditions of 20-30% humidity, the researchers estimate the device will be able to pull 2.8 liters of water from the air during a 12-hour period using only one kilogram of metal-organic framework (MOF). Scientists from MIT confirmed these estimates through rooftop tests.

The break-through water harvester was built at MIT and uses MOFs created at UC Berkeley to pull water from air using only ambient solar power. According to a press release by UC Berkeley, the device uses light to heat the MOF, which drives off the water vapor and condenses it for use. The device is a collaboration between the two universities and a work in progress on both ends. The team at UC Berkeley is working to improve the MOFs to absorb more water, and the MIT team continues to improve the harvesting system to be more effective at varying humidity levels.

“This is a major breakthrough in the long-standing challenge of harvesting water from the air at low humidity,” said Omar Yaghi, co-lead author of the paper from UC Berkeley. “There is no other way to do that right now, except by using extra energy.”