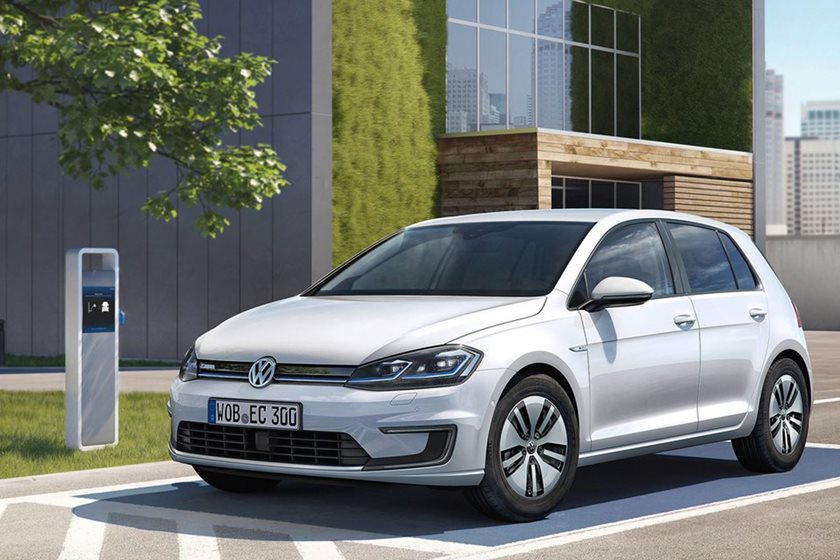 The German automaker just made a huge investment towards its goal.

Volkswagen is hard at work to repent for its emissions scandal by forgetting that the word “diesel” even exists and introducing a slew of new EV models. Unfortunately, electric vehicles have one universal problem: range. VW’s current EV, the e-Golf, is far from a Tesla-killer due to its lack of range. The German automaker is far from throwing in the towel, and has just announced a joint venture with California-based technology company QuantumScape Corporation to develop new solid-state battery technology for use in future EV models.

In a statement, Dr. Axel Heinrich, Head of VW Group Research, said “We want to accelerate the commercialization of QuantumScape’s solid-state batteries. And we combine forces to leverage Volkswagen’s experience as a production specialist and QuantumScape technology leadership. Volkswagen is thus taking another step toward a sustainable, zero emission mobility for our customers in the future.” As part of the joint venture, VW will invest $100 million in SolidScape and become the company’s largest shareholder, though final confirmation is pending regulatory approval.