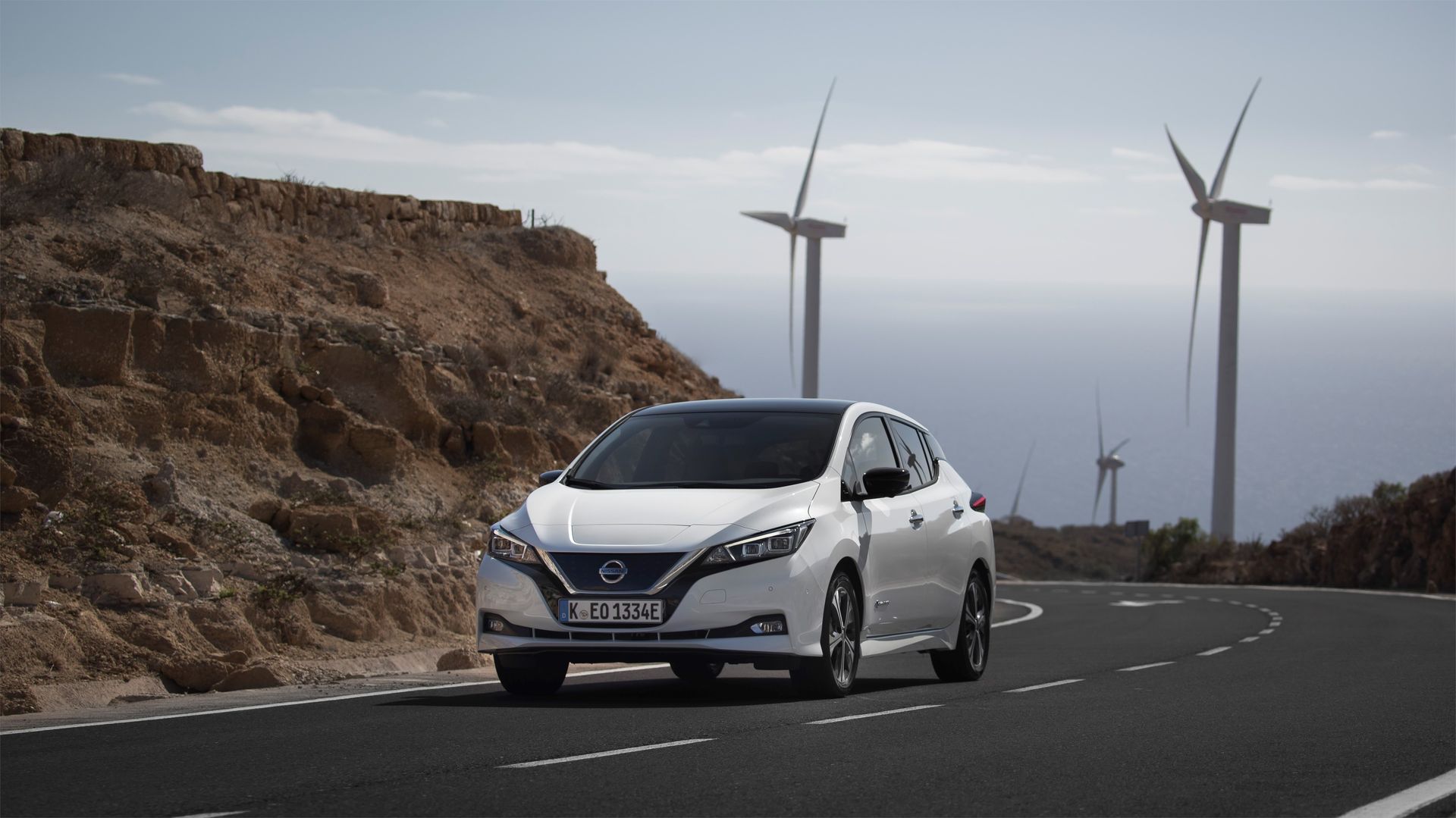 It’s estimated that lithium-ion battery prices decreased by 80% between 2010 and now. That was a major force behind the progress in the electric vehicle market, but it will also pull solar and wind generation.

BNEF predicts that by 2050, 50% of electricity is to be generated by wind and solar. Batteries will be key to solve issues of variable power output from renewables and will open the way for broader adoption. Power will be more often produced closer to where there’s demand (like solar on the roofs of factories or homes).

The report predicts up to $548 billion will be invested in battery energy storage systems by 2050 – two thirds at the grid level and the rest by households and businesses.

“Wind and solar are set to surge to almost “50 by 50” – 50% of world generation by 2050 – on the back of precipitous reductions in cost, and the advent of cheaper and cheaper batteries that will enable electricity to be stored and discharged to meet shifts in demand and supply. Coal shrinks to just 11% of global electricity generation by 2050.”

The electric vehicle market, ESS, solar and wind electricity generation markets all will expand in parallel thanks to more affordable batteries.

It’s also important to note that there is a fundamental synergy between plug-ins, ESS and renewable electricity. EVs needs to be powered from renewable electricity to unleash full environmental potential, renewables need energy storage and local consumption. For example, UPS London expanded its fleet of 65 electric delivery trucks to 170 without an expensive upgrade to the power supply grid, because of utilization of smart grid management and energy storage system. The battery gives flexibility that allows more solar or wind electricity into the mix.