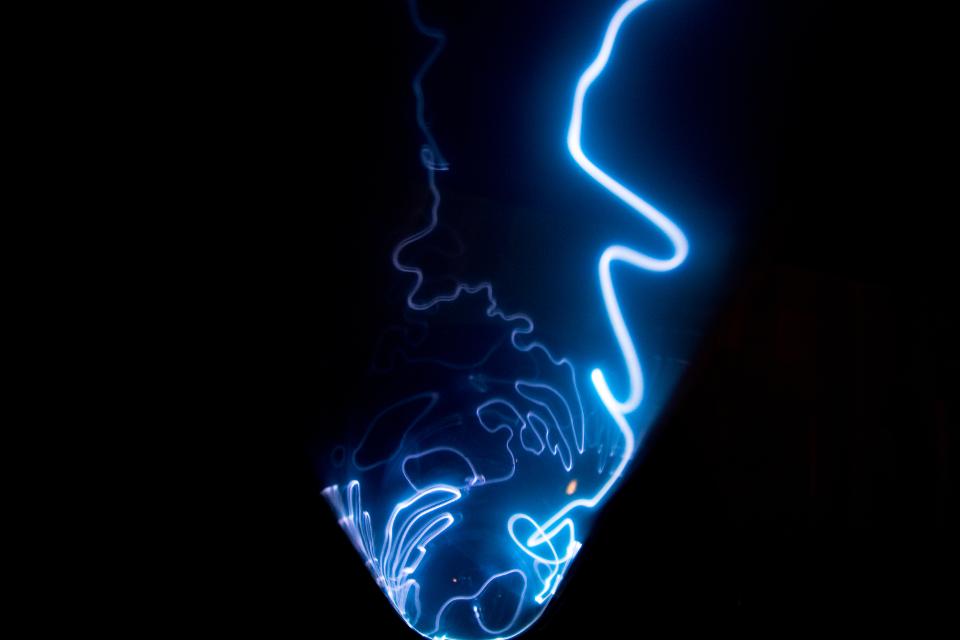 Green and renewable energy markets are bringing power to millions with virtually no adverse environmental impacts, but before we can count on renewables for widespread reliability, one critical innovation must arrive: storage.

While hydroelectric and some other renewable sources can generate power around the clock, solar and wind energy are irregular and not necessarily consistent sources for 24/7 projections. Storms and darkness disrupt solar farms, while dozens of meteorological phenomena can impact wind farms. Because these sources have natural peaks, they cannot be made to align with consumer power demand without effective storage. Solar and wind may be able to meet demand during the day or a short period, but when energy is high and demand is low, the power generated must either be used or wasted if it cannot be stored in some type of battery.

The exact type of storage deployments in these projections varies. Recent innovations have included advancements in traditional battery technology as well as battery alternatives like liquid air storage. In New York, one project included a megawatt scaled lithium-ion battery storage system to replace lead acid schemes. The liquid air storage, however, uses excess energy to cool air in pressurized chambers until it is liquid. Rather than storing electrical or chemical energy like a battery, the process stores potential energy. When demand arises, the liquefied air is allowed to rapidly heat and expand, turning turbines to generate electricity.

Meanwhile, Tesla has added nearly a third of the annual global energy storage deployments since 2015. Leading the charge with low-cost lithium-ion batteries, Tesla and other innovators are bringing global capacity up quickly. These energy storage devices are versatile, capable of storing energy from any source–fossil fuel or renewable– and in any place–private homes or industrial operations.

With battery costs continuing to decrease and battery alternatives coming into the fore, projections of storage capacity are indeed quite possible. Assuming the electric industry can indeed upgrade its current infrastructure, new grid connections means that energy will be able to be shared more than ever, perhaps even traveling far distances during peak or be stored for non-peak use anywhere on the grid. When storage costs and capacity align with market incentives, we may just see a renewable energy revolution, one that makes distributed generation mainstream for all consumers.