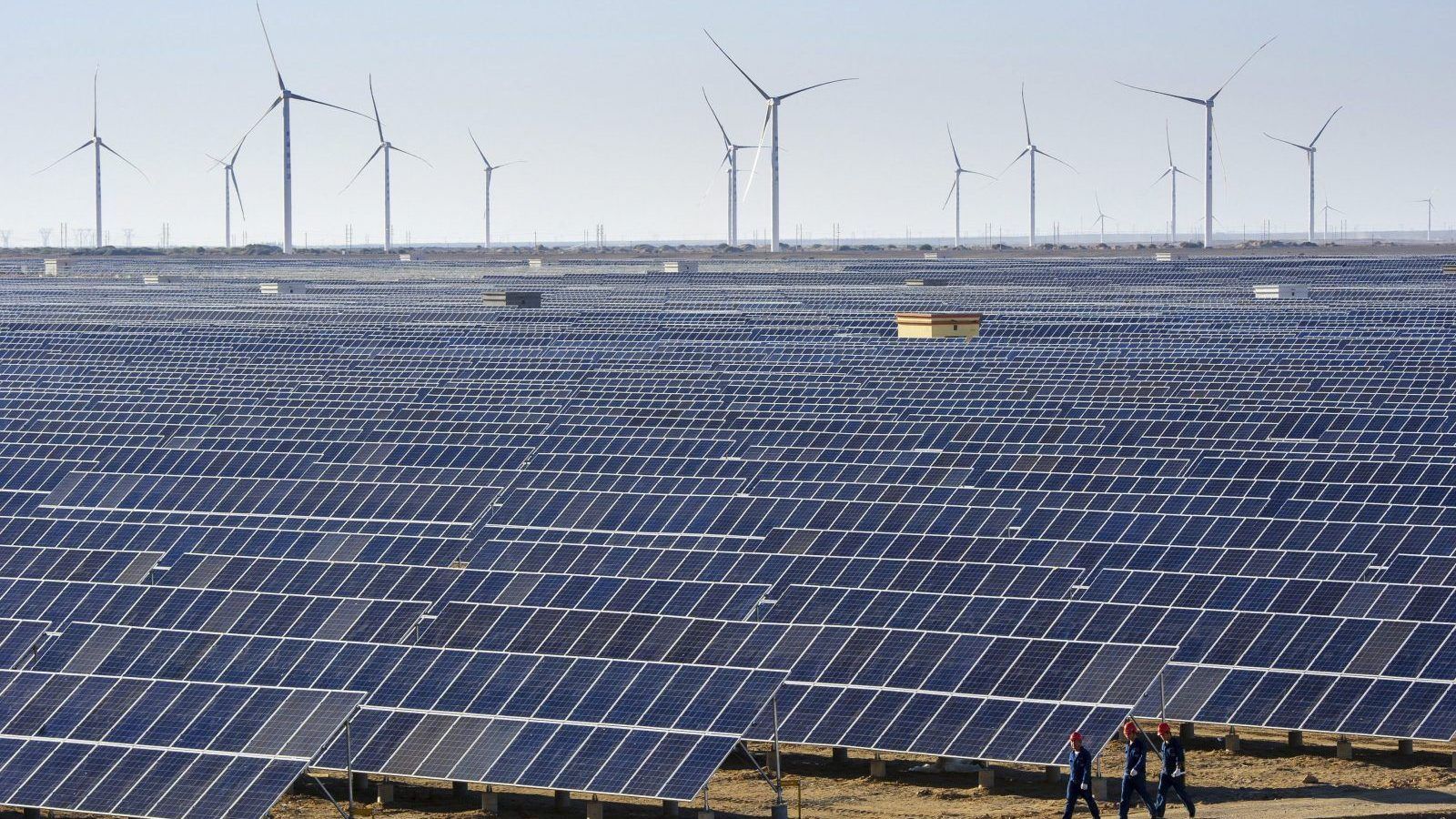 The Narendra Modi government is pushing the country’s big power consumers to increase the share of renewables in their overall power mix.

India’s power ministry has increased the renewable purchase obligation (RPO) target from 17% now to 21% by 2022. The RPO mandates state power-distribution companies and certain other private firms to procure a part of their power requirement from renewable sources.

As per the new norms, all entities that fall under the RPO should procure 10.5% of their total electricity from solar sources, up from 6.75% now, and another 10.5% of their power from other non-solar renewable sources by 2022, up from 10.25% now.

This push comes just weeks after India’s power minister, R K Singh, said the country should increase its renewable energy target to 227,000 megawatts (MW) by 2022, significantly higher than the Modi government’s initial goal of having 175,000 MW.

“The target is in sync with the recent decision to increase renewable energy targets,” Vishal Pandya, director of REConnect Energy, a company that helps power consumers meet their RPO requirements, told Quartz. “While a 21% RPO target is good at a national level, enforcement would remain key.”

The RPO mechanism was introduced as part of the Electricity Act 2003 to create demand for renewable power. The targets are set by the various state electricity regulatory commissions (SERC). Large power distributors and consumers—called “obligated entities”—have two options: Either set up wind or solar power farms and use power generated from these or purchase renewable energy certificates (RECs) from India’s power exchanges. RECs are instruments issued to certain registered renewable energy firms in exchange for every megawatt of power they generate and sell.

But the programme didn’t take off as expected, partly because the regulators didn’t enforce the rules. Most states in the country did not meet their yearly RPO targets last year. Tamil Nadu, Gujarat, and Rajasthan were among the exceptions.

Now, however, the tide is turning with the regulators stepping up enforcement. “Overall there has been an improvement with reference to what is needed for RPO compliance. Earlier when RPO came in, people were questioning and challenging the targets and obligations. Those cases are now coming to a rest. We are seeing entities coming to market and buying RECs,” Pandya said.

The ministry of new and renewable energy is also moving to enforce the RPOs. For instance, in May, it set up an RPO Compliance Cell to keep an eye on the targets periodically and handle issues of non-compliance.

“Last year, for example, solar RECs were not getting traded, but they all got sold off in the last four months. This was because those who had large compliance targets realised that the costs may go up,” Pandya pointed out. “The percentage is too large for anyone to ignore now.”