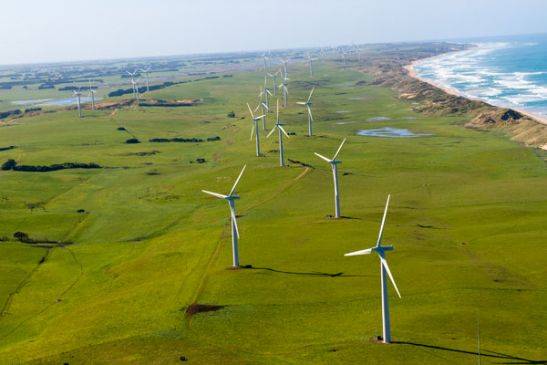 The $1 billion Lacour Energy wind farm project has been greenlighted by the Queensland government, with construction to commence in early 2019 after the feasibility study is completed later this year. To be set up in Clarke Creek, 150 kilometres north-west of Rockhampton, the wind farm will support up to 195 wind turbines.

The Palaszczuk Government has provided development approval to the billion-dollar wind energy project, which on completion is expected to be one of the largest wind farms in all of Australia.

The new wind farm is part of Queensland’s $20 billion pipeline of energy projects with more than 20 projects worth almost $4.5 billion underway or financially committed as the state moves towards achieving its 50 per cent renewable energy target by 2030.

These projects will also create over 3500 construction jobs across the state including 350 jobs during the construction of the Lacour wind farm.

According to minister for State Development Cameron Dick, the new Clarke Creek project will include the development of associated infrastructure such as substations, temporary workers’ accommodation, staff and operational facilities, and powerlines.

Director of Lacour Energy Mark Rayner says the Clarke Creek wind farm will generate more than 800 megawatts of electricity, adding that the approval was a significant milestone for the project.