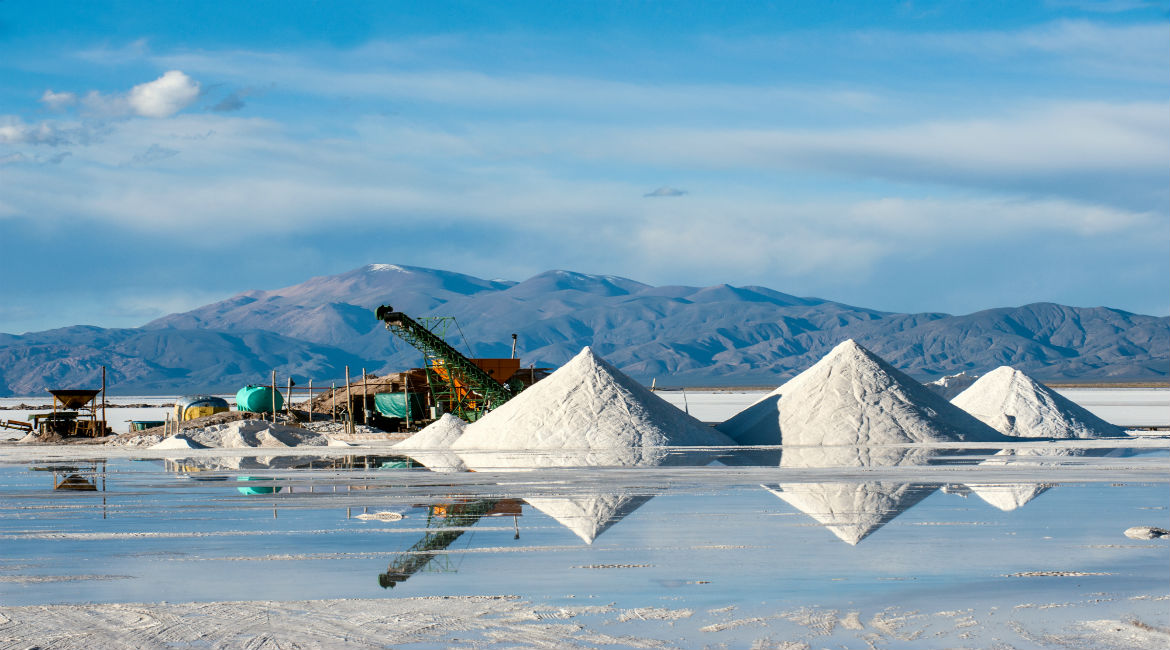 Chile’s government said on Monday it was creating a committee to supervise lithium contracts the state has with local miner SQM and U.S.-based Albemarle Corp., deals that are key to positioning the country as a top producer of the white metal.

The committee will aim to ensure concession agreements that state development agency Corfo has with SQM and Albemarle Corp in the Atacama salt flats are followed.

“There are many contractual clauses that require decisions on prices, quantities and allocation of resources,” Economy Minister Jose Valente told journalists after a Corfo board meeting.

SQM is the world’s second biggest lithium producer after Albemarle Corp.Chile is home to half of the world’s reserves of lithium, a key ingredient in rechargeable batteries that power everything from cell phones and tablets to electric vehicles.

The announcement comes a week after SQM appointed its former Chairman Julio Ponce as a strategic adviser despite an agreement with the state that he distance himself from the firm.

Finance Minister Felipe Larrain said on Wednesday the appointment was “imprudent” and that the contract drawn up between SQM and the government to end a royalties dispute would have to be checked to determine if the appointment of Ponce as adviser was compliant.