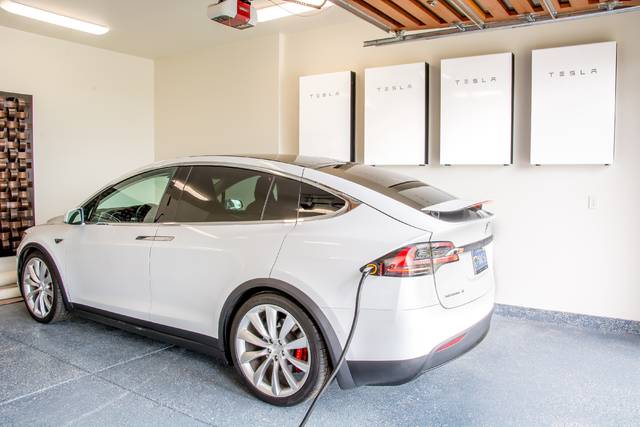 Founded in 1986, Rising Sun Solar is a locally owned and operated company committed to making owning solar an easy, affordable and reliable process.

Owners Brad Albert and Matias Bessasso have backgrounds in battery-based solar systems and really pushed for renewable energy sources for Hawaii, gaining experience as board members of the Hawaii Solar Energy Association.

“We are advocates for solar incentives and grid access,” said Albert.

With a home office and call center based in Kahului on Maui, the solar energy business has also established satellite offices on Kauai, Hawaii Island, Molokai, Lanai and Oahu. Although they didn’t have a major presence on Kauai until 2016, the company completed its first job on island in 2010. Now they employ 15 workers who install an average of 100 systems each year on Kauai.

“A lot of people are starting to realize having battery storage included with their solar panels is actually the way to go,” said Jeremy Menschel, Rising Sun Solar’s project developer on Kauai, who has worked with over 800 families on island.

The company’s 180 statewide team members have installed a cumulative of 30 megawatts and served more than 3,000 customers to date.

“Instead of excess solar power going back to the utility, it’s staying right at home for the home owners,” Menschel said. “They are seeing a much better savings on their electric bill, and it gives them that peace of mind to have power if there’s ever a storm or a power grid outage.”

The average cost for a medium-sized household with an average $300 per month electric bill to install a solar power system with full battery backup ranges between a $35,000 and $45,000.

The state offers a 35 percent tax credit and, depending on size, the system could qualify for an additional secondary state tax credit. The federal government also allows for 30 percent of the total costs of the system to be valued as a credit.

Last month, Telsa declared that Rising Sun Solar has sold the most batteries of any company in the entire country.

“The batteries now are lithium-based technology, and it allows the batteries to be pretty self-sufficient,” Menschel said. “They’re a lot more affordable and a lot more reliable.”

One Tesla battery stores up to 13 kilowatts of energy, which could power a typical home for an evening. The battery mounts on the wall and features mobile app monitoring. The simple program shows what the solar panels are producing and where the power is going. If there is a grid outage, customers get an alert on their mobile device that the utility is off and the battery is transitioning to power the house.

“If you’re going to spend the money anyways, you might as well own the system that makes electricity,” Menschel said. “In the long-run, you’re saving a tremendous amount of money.”