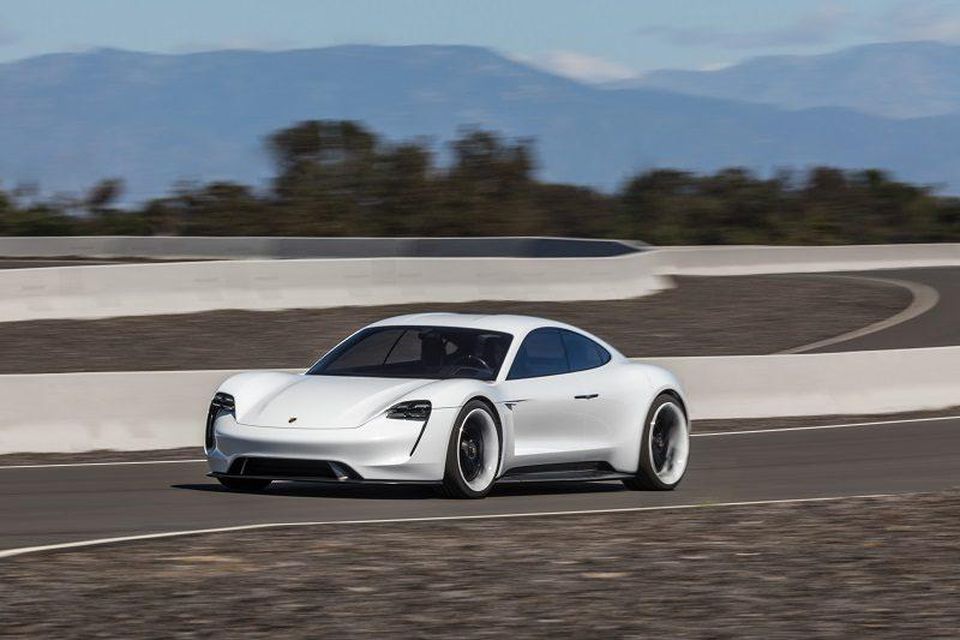 Porsche has announced the model name for the production version of its Mission e pure-electric concept vehicle: Taycan. The name references the horse at the center of the Porsche crest. Porsche did not release images of the production-intent vehicle, or expand much on previously published engineering information. Porsche executives spoke primarily to the level of investment in creating the component sets they will use to create a range of pure battery-electric vehicles.

We already know that Taycan will have the electric equivalent of 600 horsepower and should hit 60 mph in about 3.5 seconds. More important, Porsche promises that unlike other electric vehicles, which tend to be acceleration sleds and not fully rounded sporting vehicles, Taycan will have all the attributes one expects from a Porsche. Porsche also promises over 300 miles of range.