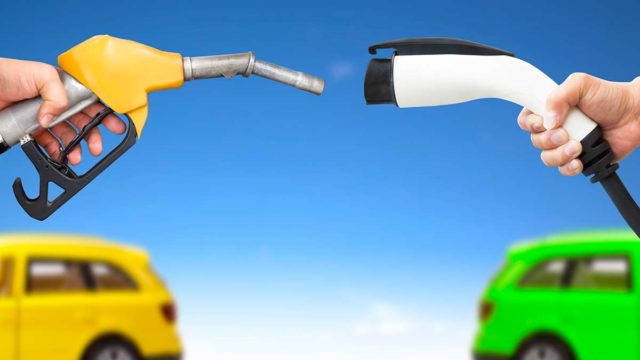 Two major car makers are increasing the amount of nickel in electric batteries — which is good news for ASX-listed nickel stocks.

America’s General Motors and Japan’s Honda plan to collaborate on “advanced chemistry” batteries for electric cars that include more nickel according to earlier reports from Reuters.

The two car makers last night announced a deal under which GM will supply batteries to Honda — which is expected to reduce the cost of electric cars after 2020.

GM and Honda had “formed the industry’s first manufacturing joint venture to produce an advanced hydrogen fuel cell system in the 2020 timeframe” they said in a statement.

“The integrated development teams are working to deliver a more affordable commercial solution for fuel cell and hydrogen storage systems.”

The trade-off, however, is there will be less cobalt.

It has been widely reported that American car giant Tesla and Japanese battery maker Panasonic are phasing out the use of cobalt in their batteries – and it appears GM and Honda are also looking to also reduce their use of cobalt.

Cobalt players needn’t worry though – the commodity will still be needed in batteries to stop them blowing up, according to experts. Cobalt is a key ingredient in stabilising battery chemistry.

The aim of increasing the amount of nickel, meanwhile, is to cut the cost of the batteries.

Electric vehicle demand currently only accounts for about 3 per cent of nickel usage, or 70,000 tonnes.

UBS says EV battery manufacturing could drive incremental nickel demand up by as much as 40 per cent by 2025.

If EV production grows to around 16.5 million in the next seven years, an extra 300,000 to 900,000 tonnes of nickel would be needed each year depending on the battery chemistries used.

Tesla boss Elon Musk has even said himself: “Our cells should be called nickel-graphite, because primarily the cathode is nickel and the anode side is graphite with silicon oxide”.

Although China currently prefers a lithium, iron and phosphate cathode, UBS sees the Asian powerhouse switching to a nickel, manganese and cobalt cathode, which will also help drive demand for the base metal.